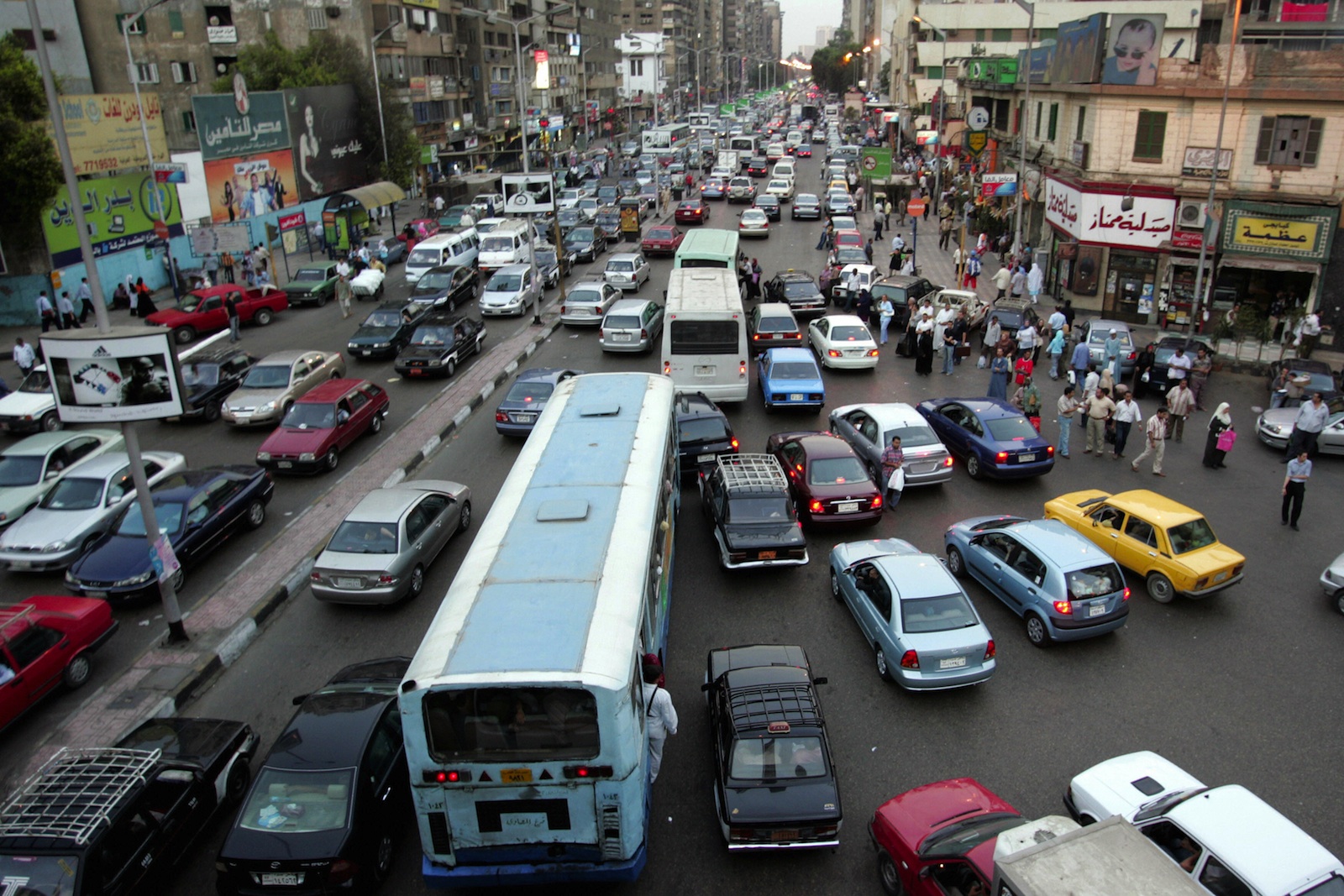 The Public Transport Authority signed a contract with the Ukrainian City Transport Group for the supply of 290 natural gas-fuelled buses in the Cairo Governorate with fund of EGP 500m.

El-Saeed added the Ukranian company has provided a seven-year guarantee for the buses, regarding the provision of required spare parts and maintenance during the warranty period.

El-Saeed noted that buses will be put together by Egypt’s Ghabbour Auto Company.

He stressed that all the IPO bids, tenders procedures, and technical examinations were reviewed with the help of the armed forces, represented in vehicles management.

The governor said the first batch of buses will be delivered after four months, with all buses delivered within a year of the contract’s signing.

The Public Transport Authority aims to increase the number of buses to increase the services provided to support the existing bus lines or create new lines linking Cairo and the new cities surrounding it.

Egypt’s armed forces offered an international tender for the supply of 400 buses fuelled by natural gas for the benefit of the Public Transport Authority with a cost of EGP 450m, financed by the National Investment Bank (NIB).

Egypt has been witnessing a crisis in the transportation and energy sectors. The government launched a project converting cars to from fossil fuels to natural gas to achieve a rationalisation in consumption, whilst also easing burdens on the national budget. It was also to encourage a reliance on an environmental, clean fuel.  The project aims to convert 2,000 new cars to work with natural gas, with a fund of EGP 10m.