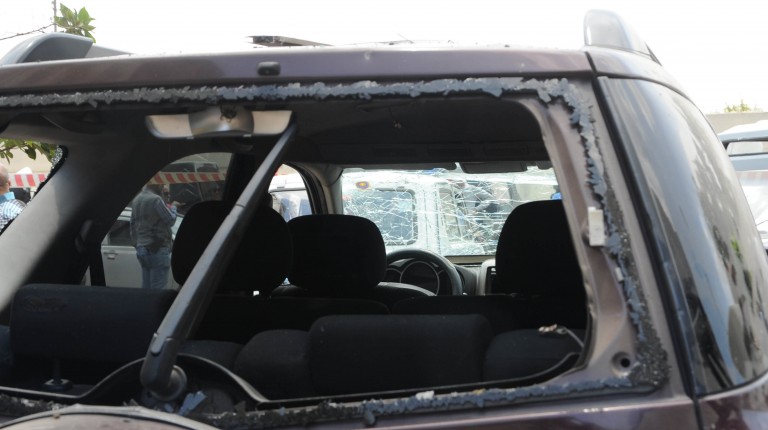 Security expert General Hamdy Bekhit told Daily News Egypt he blamed the Muslim Brotherhood and their affiliates for Monday’s attack that resulted in the killing of Prosecutor General Hisham Barakat.

Bekhit added that they threatened to target high profile figures since the ouster of former president Mohamed Morsi. He stated that the assassination plans and tactics were announced back then.

He called for the rapid arrest of the perpetrators.

Meanwhile, security expert Brigadier General Khalid Okasha told Daily News Egypt: “At least a quarter tonne of explosives was used in the attack” for it to be able to inflict the damage it caused.

He said the explosives were planted in a parked vehicle about 200 metres away from Barakat’s house, and not in one of his convoy’s cars as some reports claimed.

Okasha further explained that those responsible had observed the route taken by Barakat’s convoy and had carefully planned and strategised on how to strike it.

When asked whether extra security measures would be taken, Okasha asserted that security forces are already on high alert. He stated that there were plans for 150,000 police and 100,000 military personnel to be deployed across the country on Tuesday, as part of security measures taken for the anniversary of the 30 June protests.

He said that the security plans are meant to ensure the protection of all crowded areas, public facilities, highways, etc. He assured that Egyptian security forces have faced similar anniversaries in the past with little damages, and said he was hopeful that Tuesday would pass without incidents, despite Monday’s attack.

Okasha rectified the reports on the Giza Popular Resistance claiming the attack, saying that despite being unsure, he suspects that “State of Sinai”, formerly known as Ansar Beit Al-Maqdis, were behind it. The terrorist group published a video Sunday of its killing of three judges in Al-Arish, North Sinai in May.