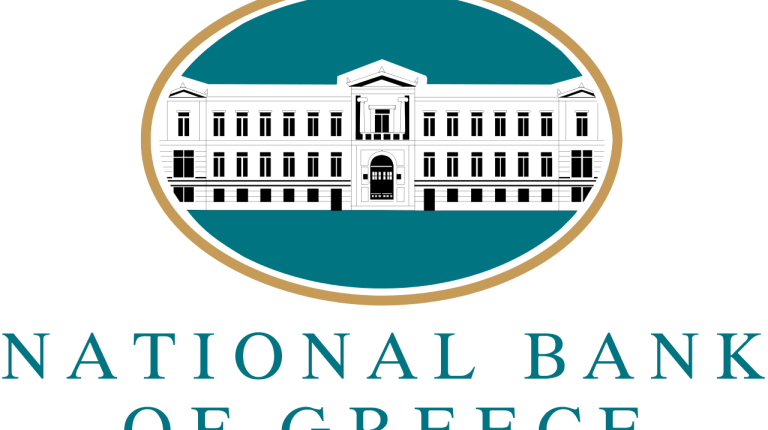 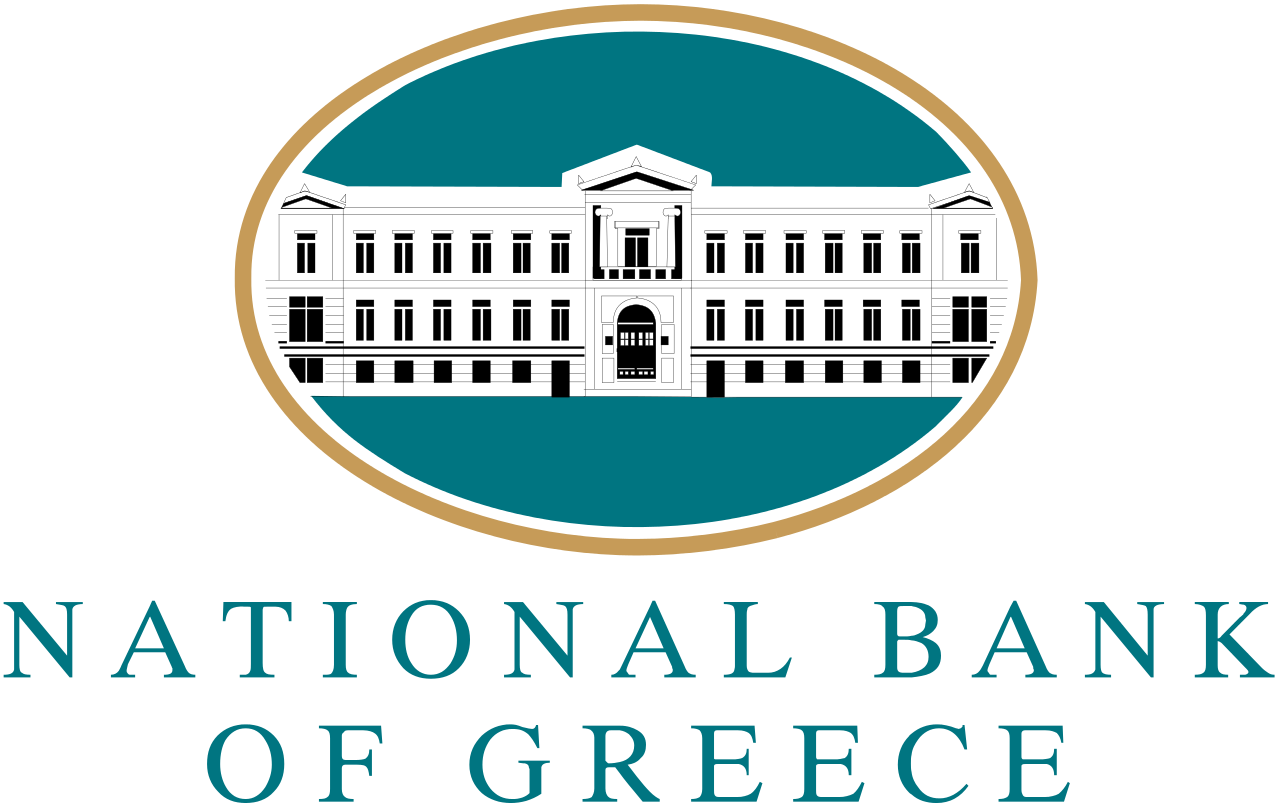 The National Bank of Greece-Egypt (NBG-Egypt) continued its activities Monday, and its doors remained open to its clients, an official source, who preferred to remain anonymous, told Daily News Egypt.

The bank was not impacted by the Greek government’s decision, taken on Monday, to close Greek banks for one week, ending next Monday.

A Greek government official confirmed, Monday, that Greek banks will close for one week, until 6July, setting a limit of €60 daily for withdrawals from the ATM machines.

By applying these procedures, the Greek government aims at mitigating the expected withdrawals by clients who fear the impact of the Greek debt crisis on their deposits.

The NBG-Egypt official said that the bank works under the umbrella of the Central Bank of Egypt (CBE) and has nothing to do with what is happening in Greece.