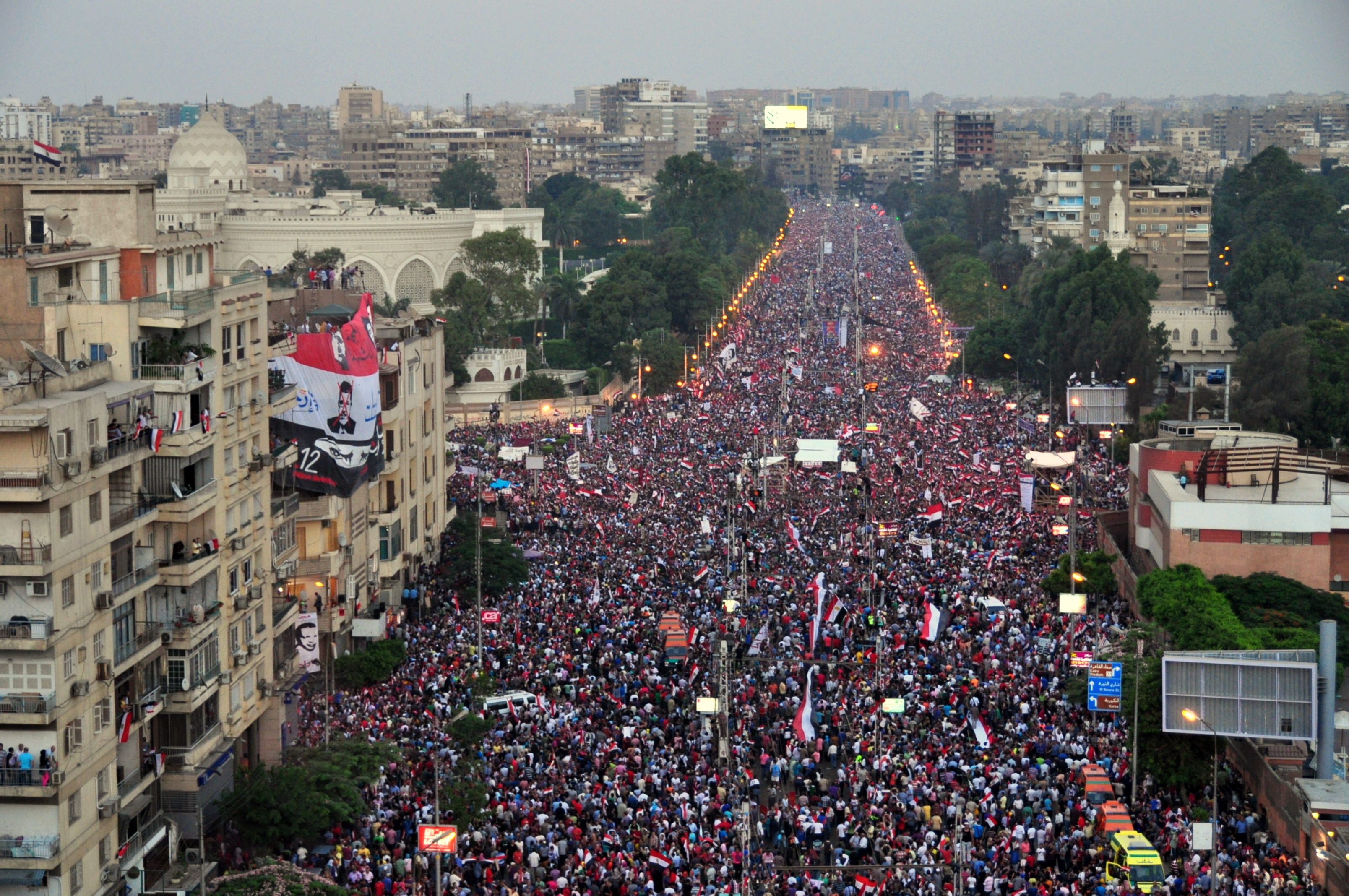 A broad alliance of 13 groups called on people to take to the streets on 30 June, the anniversary of a popular uprising that eventually ousted former president Mohamed Morsi, to protest “against the military coup”.

A Monday press statement by the alliance condemns the “killing of the rights of the Egyptian people”, as well as stating that “the January revolution was not only held by the people for their living but for freedom and human dignity”, vowing not to “rest until we achieve the goals of the January revolution”.

On Saturday, Minister of Interior Magdi Abdel Ghaffar held a meeting with his aides to review security measures and emergency plans, according to an official statement. The statement also stressed the ministry’s commitment to “deal firmly and decisively with any attempts to disrupt or disturb security”.

The minister claimed that “the international community and the world as a whole are facing the threat of terrorism” and emphasised the “need for concerted efforts to eradicate this scourge”.

Meanwhile in Sohag, the Security Directorate declared a state of security alert for police stations as well as vital institutions for the 30 June anniversary, according to a report by Egyptian newspaper Al-Masry Al-Youm from Monday.

Major General Ibrahim Saber, the security director, said that the police have been fitted out with heavy weaponry and given instructions to deal with any possible threat or attack, and claimed that more than 10,000 policemen would be in service to deal with possible ambushes on 30 June.

In Minya, the security forces announced that they thwarted an attempted attack on “police and government facilities and in particular Abu Qurqas police station and the main court on 30 June”, according to various media reports.

The police arrested eight alleged members of the cell, and claims to have found a pistol looted from a police station in August 2013, as well as “leaflets from the Muslim Brotherhood” along with speeches by its Supreme Guide, Mohammed Badie.