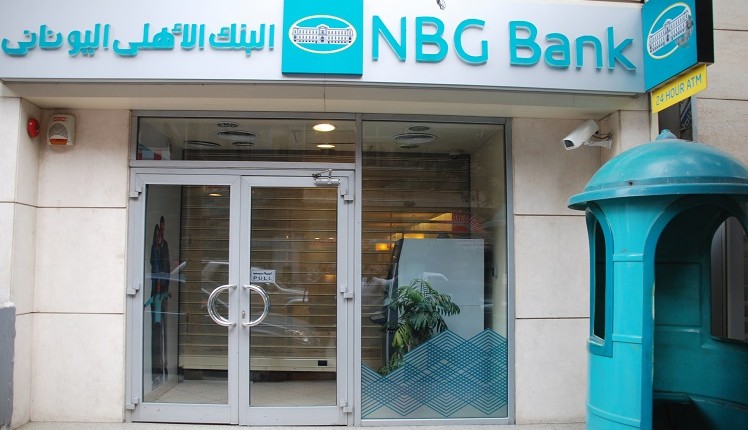 A senior National Bank of Greece (NBG) official declared the bank’s activities in Egypt were unaffected by the ongoing Greek crisis, which has seen Greek banks temporarily shut down until Monday.

The official, who preferred to remain anonymous, told Daily News Egypt that NBG-Egypt is working under the umbrella of the Central Bank of Egypt (CBE), and is unrelated to current events in Greece. The official added that the bank has a very high liquidity, and is practicing its activities in the Egyptian market with great efficiency, without being affected by current events in Greece.

Last Monday, the Greek government decided to shut down banks across the country for a week, whilst also setting a maximum daily limit of ATM withdrawals at €60.

With these procedures in place, the Greek government aims to prevent deposit withdrawals undertaken by bank customers who fear the impact of their debt crisis on their deposits.

The NBG is now the only representative of Greek banks in the Egyptian market after the recent exiting of Piraeus Bank from Egypt.

In this report, Daily News Egypt reviews the history of the NBG’s presence in the Egyptian market, which dates back to early last century.

The bank was established to serve the Greek community and support joint cooperation and economic relations between Egypt and Greece.

The NBG initially worked through three branches in Cairo, Alexandria and Zagazig. With the changes that occurred due to the social, economic and investment climate in Egypt during the 1960s, and especially 1961, the bank, like all foreign banks working in Egypt at the time, halted its activity.

The NBG returned to the Egyptian market in 1975 through a representative office. In 1979, the bank opened its first branch to become the main banking channel between Egypt and Greece.

With the development of the Egyptian economy, the NBG decided to increase its investments in Egypt through a long-term expansion plan aiming to reinforce the bank’s position in the country. The bank also increased its capital more than once as part of the NBG Group’s strategic plan, which aims to strengthen its presence in the Egyptian market.

The total number of NBG branches in Egypt currently stands at 17 branches that adhere to the latest global quality standards. The bank also offers a variety of banking products and services that aim to meet the diverse needs of citizens with their different categories.