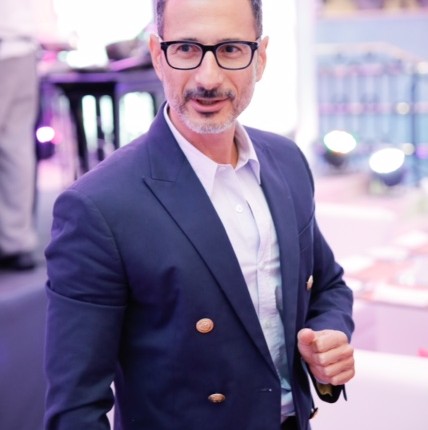 The Egyptian Automotive and Trading Company (EATC), the Volkswagen and Audi agent in Egypt, held its annual meeting in an Iftar in the presence of Karim Naggar, EATC’s Chairman of the Board of Directors. Senior employees at the company as well as the chairmen of supplier companies were also present. This came as part of the company’s desire for continuous communication between all market sectors.

The meeting discussed the current ongoing dispute in the Egyptian automotive market, especially the increasing demand by consumers on the company’s models and the lower import volume from the agent.

The meeting also discussed the resolution of the current dispute by increasing the volume of demand and reconciling workers’ conditions, whilst also clarifying the truth to the client. This would ensure the clients that the company undertook its work and that the crisis concerns the whole automotive sector.

Naggar assured partners that he is currently trying to provide excellent quantities of cars to the Egyptian market, in an effort to boost consumers’ trust in the company’s products and services.

The meeting discussed the Customs Authority’s new situation, with the authority preparing itself to issue a new group of decisions that may, according to Egyptian automotive industry sources, lead to significant disturbance in the local market’s calculations.

The discussion also tackled the new strategy that is now under discussion at the Federation of Egyptian Industry. Most automotive industry workers, whether manufacturers, traders, or agents, demanded that work on that strategy be stopped, as they claim it spells disaster for the Egyptian automotive market, which is already experiencing severe disturbance.

At the end of the meeting, all EATC distributors asserted their support for Karim Naggar, the current board of directors, and those who manage the company.