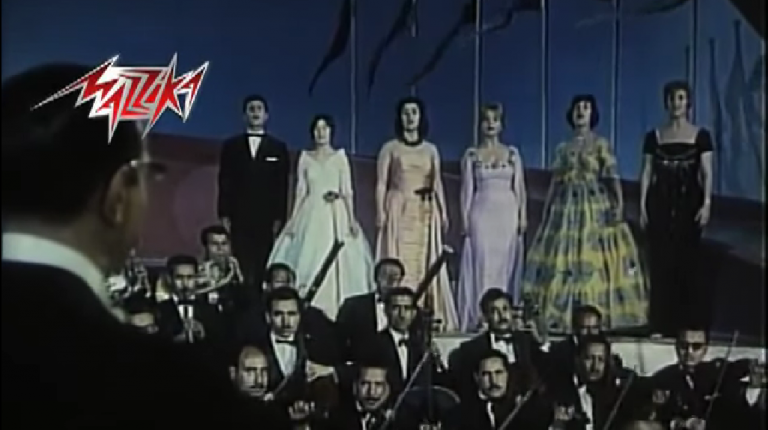 A happy family gathering around Iftar after a long, tiring day of fasting turns into sadness and sorrow while watching a little girl on TV with a burned face crying out after being mocked for asking for donations to save her and change her life.

Every Ramadan, donation campaigns fill the commercial breaks between TV shows. All have the same theme, asking people to donate and change other people’s lives with the amount of money the upper class might find quite small. Yet, an issue lies not in the idea of donation, but in the way advertisers ask people to donate.

The campaigns that ask people to donate to cancer patients feature them as people who do nothing with their lives but wait for death.  People surrendering for the end to come soon, without fighting or even trying to be cured, and the only way for them to be saved is by donating to the organisation which would provide them the medication.

The National Cancer Institute ads, which feature a young boy losing the last person in his family, his older brother, to be left alone, with no one to take care of him and with an unknown future awaiting him, was very irritating for some people.

“Why would you spend hundreds if not millions of Egyptian pounds to air an ad in the year’s highest season, in which ads are the most expensive to ask people for money?” asked 25-year-old Nema in disbelief.

Agreeing with her was 24-year-old Nouran, who said the ads only gives her depression and heart ache, yet it never encourages her to donate. “The shown misery of people in those ads is real, however the idea that the organisations, instead of helping them with the money, they shot an ad with it, increases my distrust of them.”

Most of the donation campaigns play on pushing the emotional blackmailing button of people, by showing that with the amount of money a person would spend on an outing with his/her friends, a whole family would be fed for a month.

The makers behind the Baheia Hospital ad, the first hospital for the early detection of breast cancer, never imagined that, by featuring a young boy calling for his mother to help him with his daily life events from the minute he opens his eyes until the minute he closes them in disbelief that she’s died of cancer, they would turn the life of mothers who are actually fighting breast cancer into a nightmare.

In a Facebook post, an Egyptian woman diagnosed with breast cancer described the hysterical state her son was in since seeing the ad, and imagined himself in the other boy’s position. “He doesn’t stop crying and asking me not to die,” she wrote. “Even though I successfully fought the cancer and am now in the last stage of recovery, he refuses to believe that I’m not leaving him alone.”

Most of those organisations are in the private sector with an allocated budget that’s far above those of the government. They can also find another form of funding or create a less expensive form of advertising or social campaigns. However, they chose to feature the ads in a way, not aware that it irritates people more than it helps.

The ironic part is that, after watching an advertisement asking for a donation of EGP 100 to save someone’s life, another ad follows right away that encourages people to buy villas in a new compound with only an EGP 100,000 deposit. The gap between the categories of the middle class is almost vanishing nowadays.

Campaign donation ads are made to collect both the emotional and financial support of people, but they leave as now with a main question: Are they successfully doing so, or has the plan backfired?