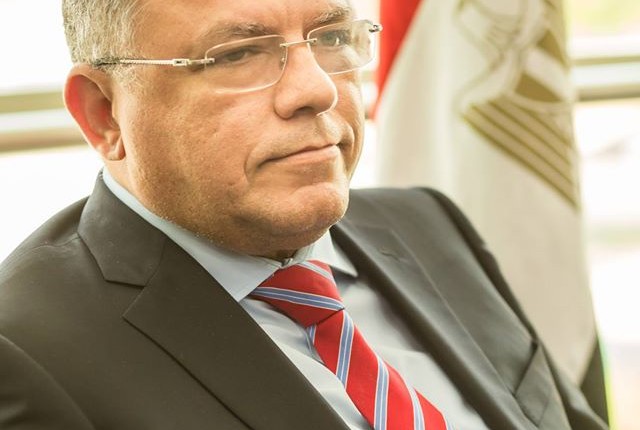 A large-scale dispute was recently witnessed between the Ministry of Communications and government-owned Telecom Egypt (TE).

It started with the TE administration’s objections to the reduction of the infrastructure rental rate for Internet service providers.

The dispute resulted in a cabinet decision, at the request of Minister of Communications Khaled Negm, to offer the 4G mobile licence within the following year. The licence’s offering would give TE a chance to participate in the mobile market. This puts an end to the unified licence, that has been a matter of dispute over the last two years, and which TE was supposed to acquire to provide mobile services.

Some executive administrators at TE issued a statement last week objecting to Negm’s interference in the company’s decisions. They also objected to Negm pressuring the company to reduce infrastructure rental rates. Such a statement was rejected by Negm, who requested that TE’s CEO, Osama Yassin, open an investigation with the officials who signed the statement.

Meanwhile, Negm stated that his intervention in TE’s crisis is legal, since the government owns 80% of the company’s shares.