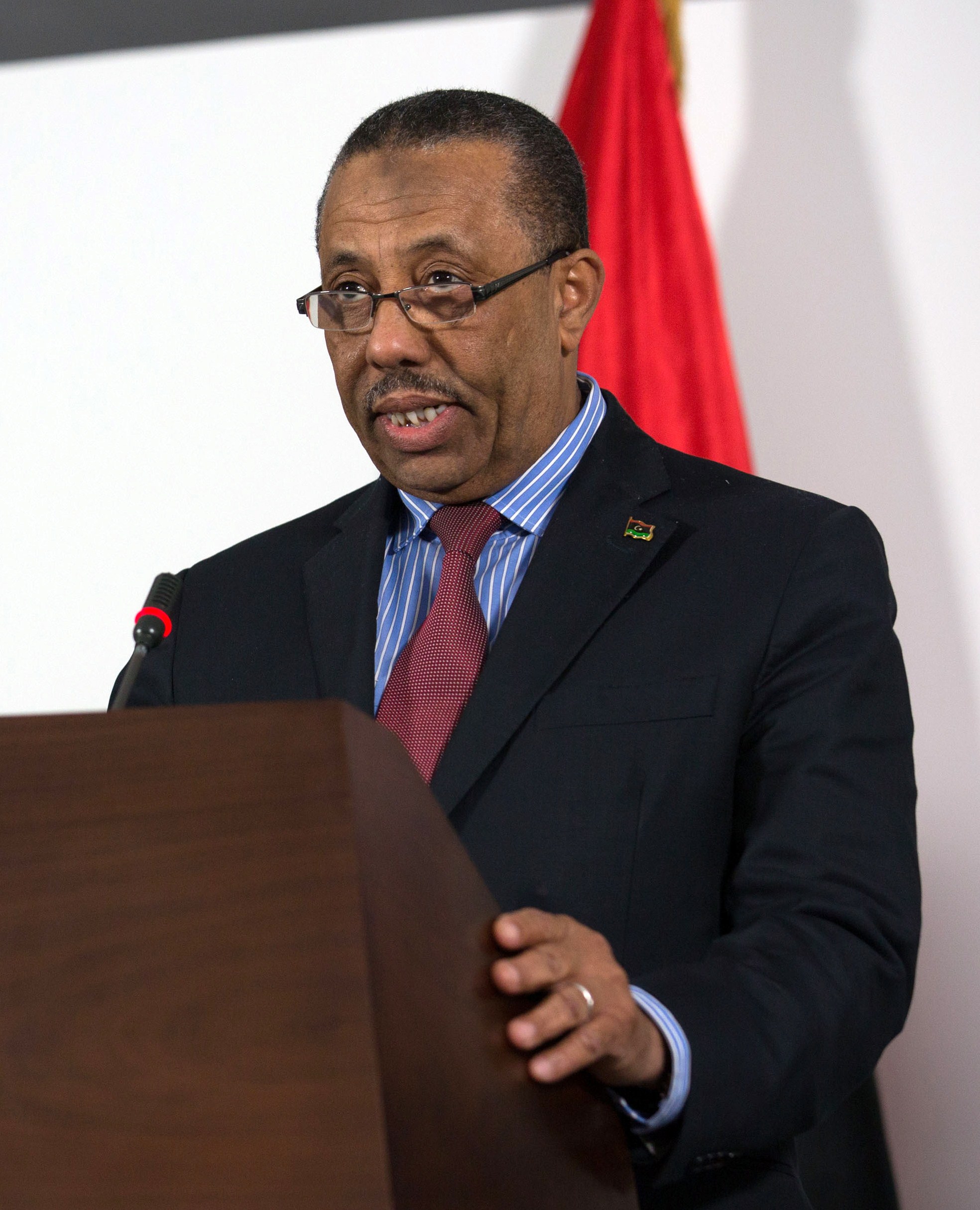 The UN-brokered Libyan peace talks held in Morocco are at the top of the agenda for the talks. The rival Tripoli-based government rejected Tuesday a peace proposal by the UN and the parliament based in Tobruk.

The peace negotiations to end the political deadlock have come to a halt. The Tripoli-based government, however, said it wants talks to continue. It plans to introduce amendments to the proposed agreement.

UN special envoy for Libya Bernardino Leon urged both sides to accept his proposals for a merged government, to tackle the growing extremist militant presence in the country.

The radical militants, including “Islamic State” affiliates, have stirred fears across the region. In Tunisia especially, tensions run high following the deadly attack on a beach resort in Sousse by a loyalist of the terrorist group.

Libya descended into chaos after the fall and killing of former dictator Muammar Gaddafi by rebel forces.

Several armed tribes and factions who aided in the fight against Gaddafi and his military refused to lay down their arms after his death. This soon led to a violent struggle for power.

There is also a parliament (General National Congress) based in Tripoli. Although initially elected, the GNC was dissolved through a ruling by the country’s highest court. The Islamist-dominated legislature, however, reconvened in defiance of the court.

Another parliament was elected, and recognised by the international community. It was forced to operate in the eastern city of Tobruk, after Tripoli was taken over by their rivals. The Tobruk parliament then formed a cabinet headed by Al-Thinni.

The Libyan Supreme Court, however, also ruled to dissolve the Tobruk-based parliament, casting a shadow of illegitimacy on it, and subsequently, Al-Thinni’s government.

A new front in the war recently opened, with “Islamic State” affiliates gaining ground in multiple parts of the country. The radical militants fight against both of the already warring sides.