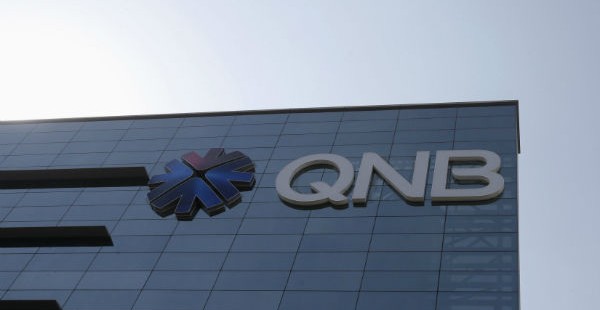 QNB Group’s net profits increased by 10.2% in the first six months of 2015 compared to the same period last year, the group announced Wednesday.

The group’s total assets rose to QAR 511bn ($140.2bn), a rate of increase considered by the group as the highest rate ever achieved, which marked a 9.7% increase from June 2014.

The increase in total assets was attributed to the robust growth in loans and advances, marking a 9.2% growth rate, reaching QAR 356bn ($97.8bn).

The QNB Group is a leading bank in the Middle East and North Africa region, with acquisitions of almost 45% of the total domestic assets of the banking sector in Qatar. Founded in 1964, the bank was the first Qatari-owned commercial bank. Its ownership structure is divided equally between the Qatar Investment Authority (QIA) and the private sector.

Subsidiaries of the QNB Group are present in more than 27 countries worldwide. In 2013, the Egyptian Financial Supervisory Authority (EFSA) approved QNB’s offer to buy 100% of National Société Générale Bank (NSGB), renaming the bank as QNB Al-Ahli and confirming its presence in Egypt.