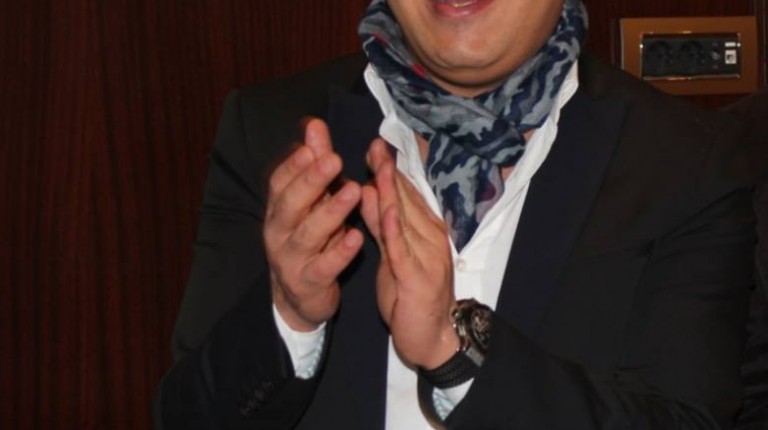 Matar, who presents his show on Al-Sharq TV channel from Turkey, was accused of spreading false news, harming social order, sectarian incitement, and promoting violence against security forces from the police and army.

The court ruled in Matar’s first trial session in the case. Defendants tried in absentia generally get the maximum sentence for the crime, and have the right to present themselves to court for a re-trial.

In March, Matar also received a sentence of one year in prison on charges of spreading false news and publicly defaming Judge Khaled Mahgoub, who handled a case of former president Mohamed Morsi known as the Wadi El-Natroun Prison Break trial.

Matar also presented a programme on Misr 25, a pro-Muslim Brotherhood channel, which was shut down in a campaign by the state following the ouster of Morsi on 3 July 2013.