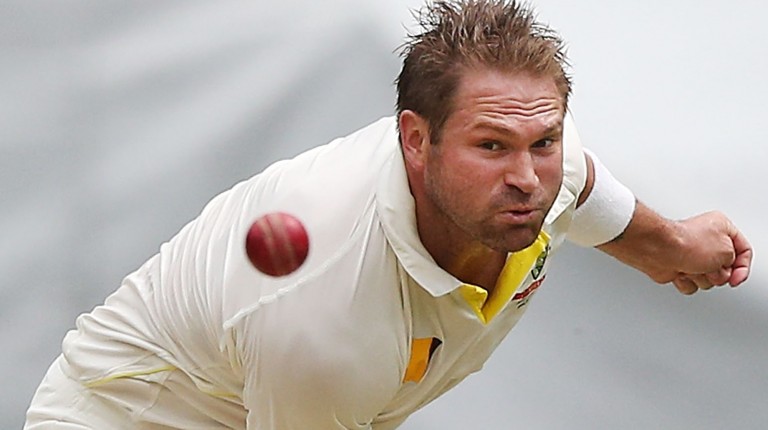 He had originally sustained the injury last year, for which he had a surgery.

Harris’ decision came before Australia’s match in Essex, as part of the Ashes series against England, from 8 July to 24 August.

The 35-year-old Australian cricketer was the fastest right-arm bowler and the most significant member to the team in the Ashes tests, with 57 wickets, an average of 20.6 in 12 Ashes tests with the Australian team.

During his professional career, Harris played with six clubs, including South Australia, with whom he played for seven seasons, and Sussex in the 2008/2009 season, but he quit after a short time. He then played with Queensland, before playing with Surrey in the next season for a short-term contract. Harris afterwards played with Deccan Chargers in 2011, before signing a contract with Kings XI Punjab until his resignation, after almost four years.

In 2013, Harris won the best player in the Ashes series against England, although his team lost 3-0 in the championship.

In 2010, he also won the best player in the One Day International championship against Pakistan, in which Australia won 5-0.

Harris won titles three times in his professional career. The first was in 2012 against the West Indies Federation team. The second came when he was chosen for a game with England in 2014 in Sydney, in which Australia won. The third was in the same year against the Indian team. The game was a draw between the two teams.

The following are the statistics of Harris’ professional career: 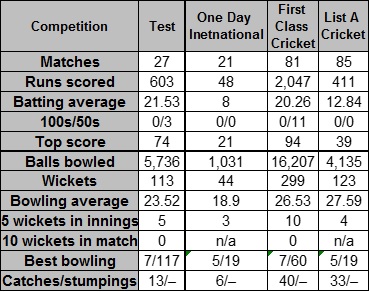