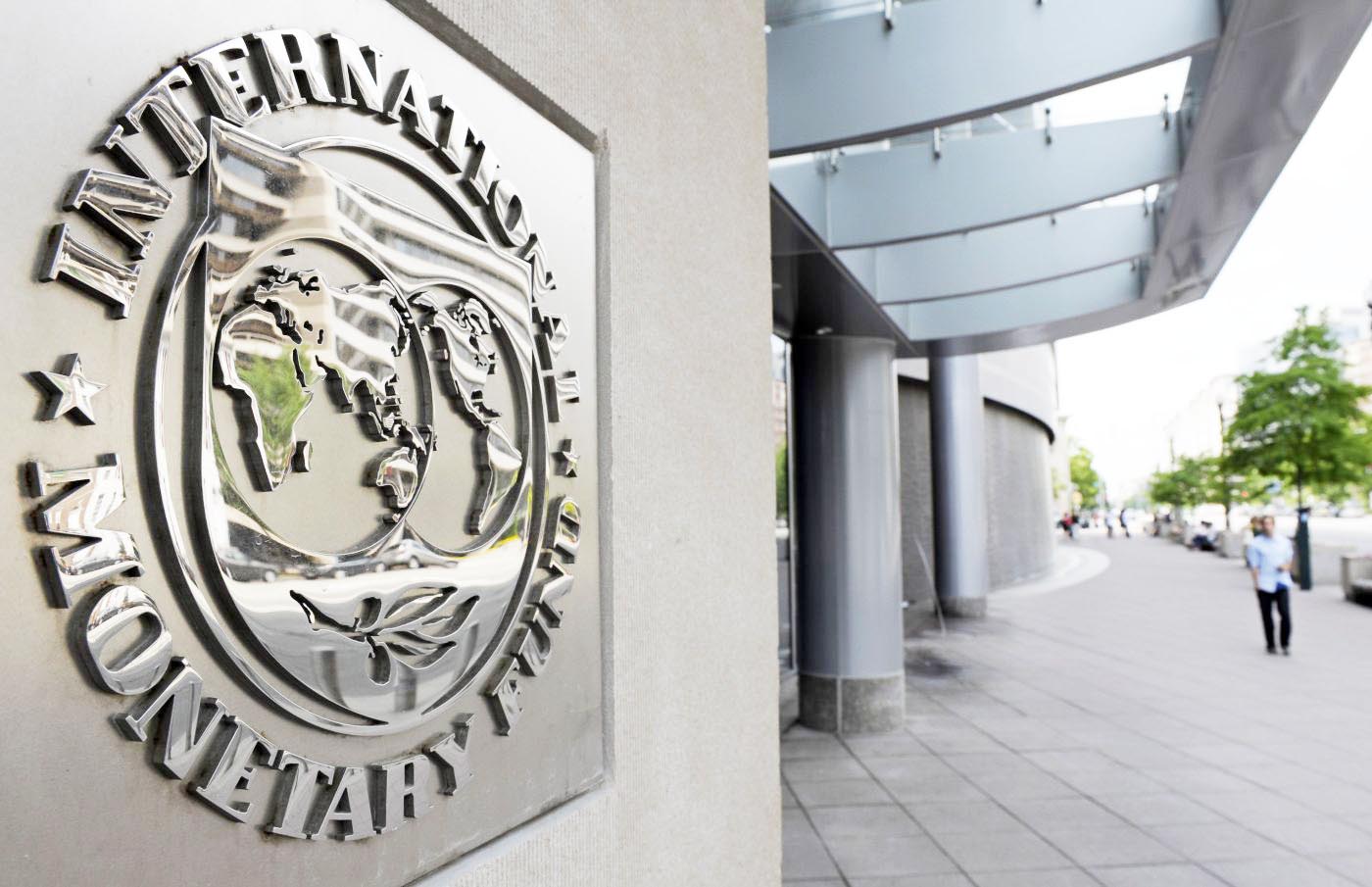 The International Monetary Fund (IMF) has projected that growth in emerging markets and developing countries will witness a slowdown in 2015, it stated in its latest “World Economic Outlook Update”.

“The slowdown reflects the dampening impact of lower commodity prices and tighter external financial conditions – particularly in Latin America and oil exporters, the rebalancing in China, and structural bottlenecks, as well as economic distress related to geopolitical factors – particularly in the Commonwealth of Independent States and some countries in the Middle East and North Africa,” the IMF elaborated.

Meanwhile, concerning the upcoming year of 2016, the IMF projects an elevation in emerging markets’ and developing economies’ growth rates, expecting them to reach 4.7%. The expected increase is attributed to expected ameliorations in the economic statuses of several economies currently facing difficult conditions, “including Russia and some economies in the Middle East and North Africa”.

The IMF reflected a few factors that affected their forecast, including inflation and the rebound in oil prices

In the second quarter (Q2) of 2015, “oil prices have rebounded more than expected” the IMF noted. It projected that for the rest of the year, the average price for oil will be $59 per barrel, with expectations of a slight rise in 2016.

Headline inflation in many advanced economies has reached its lowest point, the IMF said, further indicating that it has descended in many emerging markets, especially those with infirm local demand.

In another report issued by the World Bank in late June, under the name “Egypt Economic Monitor”, the bank predicted inflation in Egypt to remain around 10% through fiscal year (FY) 2016/2017.

The average for annual urban headline inflation in Egypt was 10.6% during the first eight months of FY 2014/2015, the bank’s report mentioned. This was “fuelled by higher energy prices and excises on alcoholic beverages, tobacco, and cigarettes, with the latter witnessing two successive tax hikes since July 2014”.

Advanced economies are expected to witness an increase in growth to reach 2.1% in 2015, up from the 1.8% of the preceding year; according to the IMF.

The IMF considers that “the unexpected weakness in North America, which accounts for the lion’s share of the growth forecast revision in advanced economies, is likely to prove a temporary setback”.

Further confirming this point, the IMF indicated that the main drivers for growth are the growth in wages, the rise in investment and consumption in the US, and the low fuel prices which are still in order.

Meanwhile, the IMF expects an upward growth in the Euro Area, putting Greece aside. “Growth projections have been revised upward for many euro area economies, but in Greece, unfolding developments are likely to take a much heavier toll on activity relative to earlier expectations,” the IMF said.

The World Bank’s report on the country mentioned that Egypt’s gross domestic production (GDP) growth will reach 4.3% in FY 2014/2015. It added that growth can reach 5% by FY 2016/2017, explaining that key sectors, such as tourism and manufacturing, are expected to witness a “strong recovery”.