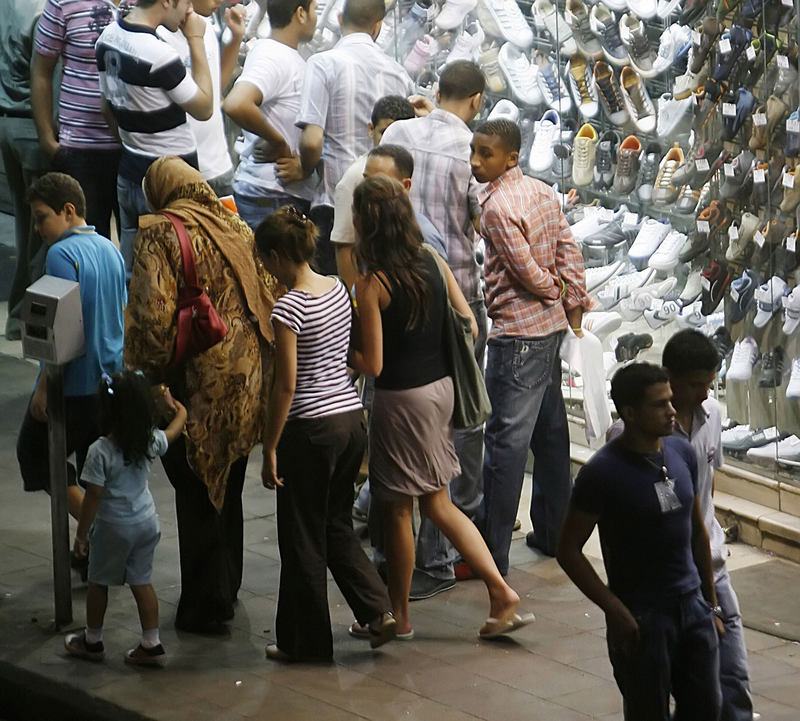 The decision came at a meeting with top security officials in the governorate. The governor also asked for an increase in all security forces in anticipation of the upcoming Eid Al-Fitr holiday.

An official from the South Sinai governorate, who requested to remain anonymous, told Daily News Egypt that the decision came as a result of increased complaints from citizens and tourists alike.

The official said that the forces belong to the Tourism Police Investigations service. He clarified that when a member of the force meets a case of harassment, he would quietly apprehend the perpetrator(s) and escort them to the nearest police station for investigations.

Egypt has accumulated a shocking record of sexual harassment, highlighted in a UN report that stated that 99.3% of women have faced some form of harassment (including verbal) in the country.

The official from South Sinai, however, made sure to highlight that South Sinai is mostly spared from the large-scale harassment seen in Cairo and other parts of the country.

He stated that levels of harassment are extremely low, and even went as far as to claim it is virtually non-existent, signalling that the forces are just a precautionary measure.