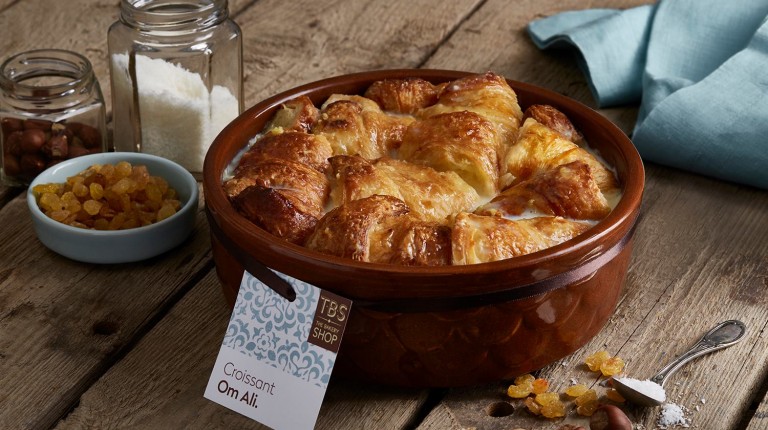 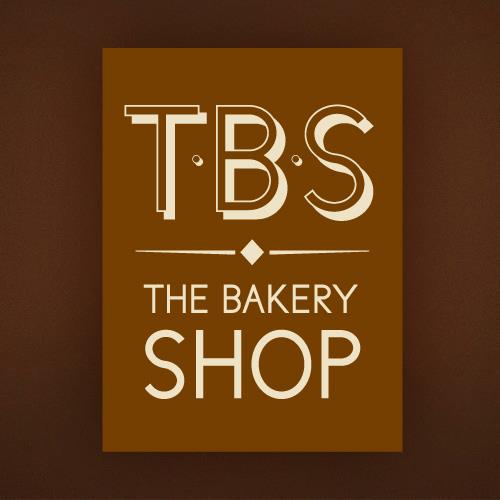 No one imagined that a gathering with the family around a plate of traditional Arabic dessert Om Ali, from a trusted shop, would end up in hospital with cases of food poising and diarrhoea. But that is exactly what happened to many people who’ve had the delightful meal from The Bakery Shop (TBS).

The Ministry of Health announced Saturday that it is shutting down the factory, and two branches of TBS, due to the company’s failure in meeting food safety standards. This came after several complaints from customers who’ve been hospitalised suffering from food poising after consuming the Om Ali plate from TBS.

“We bought it and six people, including myself, got severe food poisoning…such a shame from a place like TBS to sell damaged food to their customers…I’m definitely not buying from TBS again!!” said a comment written on TBS’ Instagram account.

“I ordered your Om Ali for a gathering at my friend’s place, and despite how “tasty” it was unfortunately everyone who ate from it got food poisoning,” said another complaint posted on TBS’ Facebook account.

The decision to shut down came after a ministry check up at the main food factory in 6th of October City, as well as the company’s branches in Maadi and Dokki. Minister of Health Adel Al-Adawi stated that the closure will remain until legal and health requirement are met.

After facing the outrage across all social media platforms, the company posted an apology stating that it accepts whole responsibility of what occurred. Until then, the shop said it will “discontinue the production of their Croissant Om Ali, and take action to investigate the problem”.

Later on, another Facebook clarification status was posted for impatient and angry customers. The shop admitted that the problem was in the baking process in which the eggs were not completely cooked to kill the bacteria, which caused around 25-30 pots to be uneatable.

“We cannot express how sad and shocked we are to learn of the suffering of some of our clients and we will never be able to apologise enough to ease their frustration and pain,” TBS stated.

According to the statement, the shop received over 50 complaints through phone and mail, and it dealt with them by offering to pay their hospital bills. Moreover, TBS responded to the customers’ complaints over its Facebook page, requesting them to contact the Tabibi private clinic so that TBS would cover the expenses.

The crisis management attempt by TBS was met with several reactions. Some customers found it satisfying the company admitted its mistake and offered compensation. However, anger over the incident were still the overwhelming reactions of people who believe that nothing would compensate the health of their family and children.