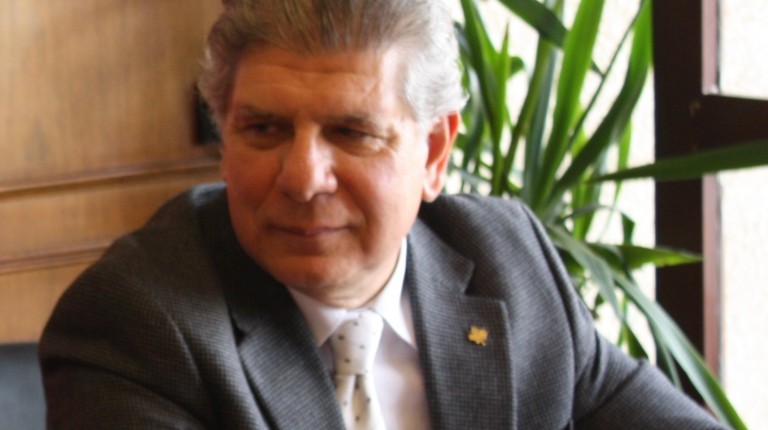 As a Canadian Chamber, we do not have the complete data related to the Suez Canal and the potential projects that investors could participate in, Fayez Ezzeldin, Chairman of the chamber in Egypt and the Middle East, told Daily News Egypt.

“At the Economic Summit, there were specific projects being presented to investors. Concerning the Suez Canal project, however, it is still unclear what investors can participate in. Once we are provided with the details, we will see what could be interesting for the Canadian investors and present it to them,” he added.

A delegation from the Canadian Chamber visited Canada in June to follow up on the events that took place in the March Economic Summit in Sharm El-Sheikh.

“We met with a number of other companies as well that didn’t attend the Economic Summit mainly operating in the fields of energy and mining,” Ezzeldin added.

Solar Power, a Canadian company, is studying entering the Egyptian market, while the delegation also met with representatives from Bombardier, a world leader in the field of trains and aeroplanes manufacturing, he noted.

Bombardier, in cooperation with the Arab Contractors Company and Egypt’s Orascom Construction, will establish a train that connects Sheikh Zayed and 6th of October cities to Cairo, worth a total amount of $1.5bn, Minister of Housing, Mustafa Madbouly revealed earlier.

The sources of funding for the project, that is expected to be finalised by 2018, have not been revealed by the minister. He however indicated at the time that financing will be through a 14-year loan.

Another pillar that was discussed during the visit was the Canadian grant provided to Egypt for training 10,000 workers and providing them with job opportunities in factories in the country. This will take place in cooperation with the Ministry of Manpower as well as the Bureau of Cultural and Educational Affairs of Egypt in Canada, said Ezzeldin.

The signing of the deal will take place after the Eid holiday, which is from 17 to 20 July.

Regarding the workers’ backgrounds, Ezzeldin noted that they do not have to be graduates or educated, and they will help workers find jobs in factories, noting that solely training them is not enough and offering them jobs is crucial.

“What is making this a bit difficult is that we look first for factories that need workers and the type of vacancies they have and provide the training accordingly,” he said.

Ezzeldin added that 28 Canadian companies were present at the March summit. On the sidelines of the summit, two main deals were signed, including five hotel management agreements worth $2bn that were signed between Fairmont Raffles Hotels and Resorts International and Egypt’s City Stars properties.

A memorandum of understanding (MoU) worth $5bn was also signed by Canada-based SkyPower, International Gulf Development (IGD) and the Egyptian government.