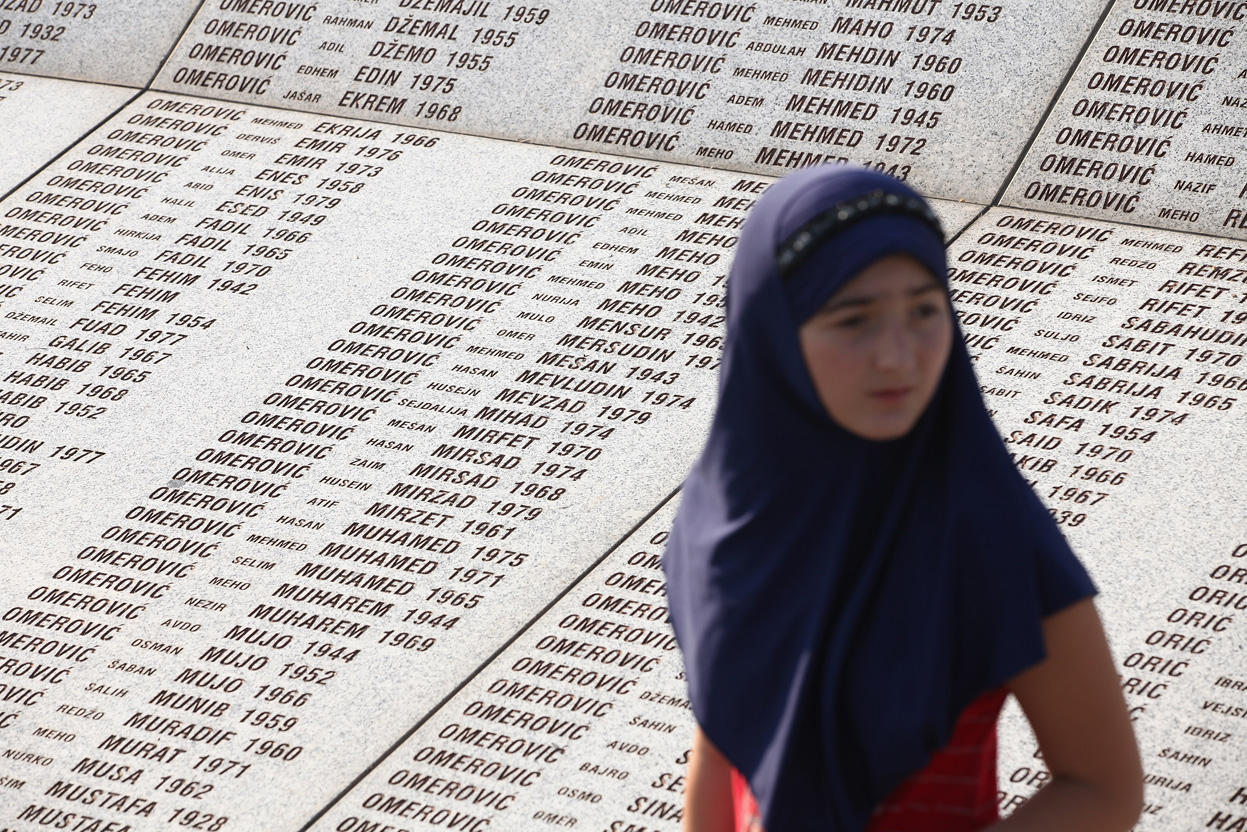 It all started in early 1992. A year after the secession of Croatia and Slovenia from the Socialist Federal Republic of Yugoslavia in 1991, the Socialist Republic of Bosnia and Herzegovina requested its independence.

At the time, Bosnia and Herzegovina was divided as follows:  Muslim Bosniaks represented 44% of the community; Orthodox Serbs were 32.5% (Bosnian Serbs representing the Republika Srpska and supported by the Serbian government); and the lowest percentage was acquired by Catholic Croats (the Croatian community of Herzeg-Bosnia supported by the Croatian government), who represented 17%.

When Bosnian Serb officials rejected the independence request, Bosnia and Herzegovina declared its independence. Under the pretext of protecting the Bosnian Serbs, the Serbian government of Slobodan Milošević and the Yugoslavian army moved into Bosnia and Herzegovina. The army’s mission then turned into the ethnic cleansing of mainly the Muslim Bosnians, and the Croat population.

During this war, in July 1995, the Srebrenica massacre occurred in the small mountain town of Srebrenica, located in the east of Bosnia and Herzegovina, taking approximately 8,373 Muslim Bosnians, mainly men and boys, as victims.

Twenty years have passed since this massacre and war, yet unease continues as Serbian Prime Minister Aleksandar Vučić was attacked by Muslim Bosnians, during the commemoration of the 20th anniversary of the Srebrenica massacre, this July.

Political analysts claimed that Vučić’s visit to Bosnia aimed to prove that after the crimes Serbia committed in Bosnia, the situation has improved between both countries, in hopes that Serbia could join the European Union.

The Serbian government then described this accident as an assassination attempt, while Serbian Foreign Minister Ivica Dacic described it as an attack on Serbia. Vučić concluded: “It was not an incident. It was an organized attack”.