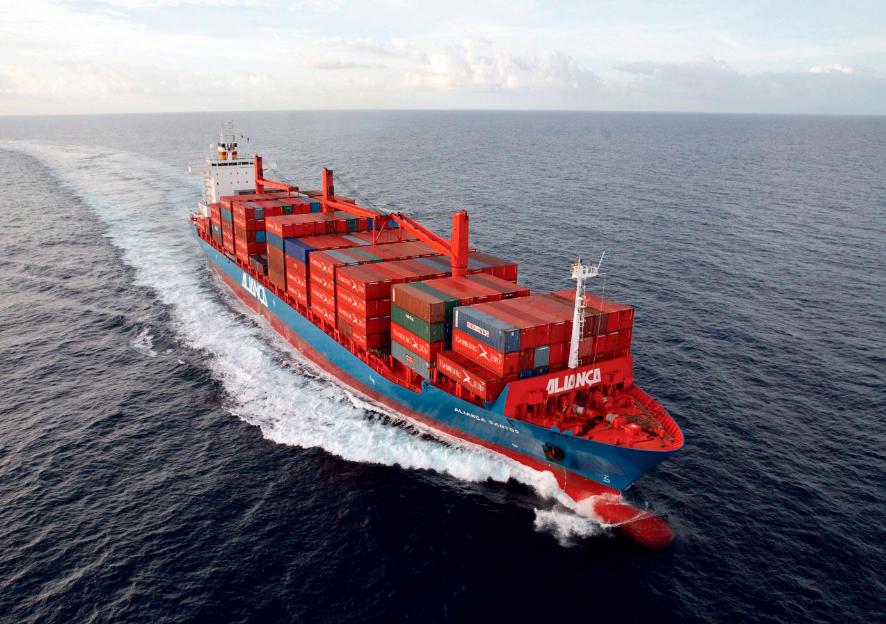 Egypt recorded a trade balance deficit of EGP 24.60bn in April 2015, the Central Agency for Public Mobilization and Statistics (CAPMAS) revealed in a Tuesday statement.

The latest figures illustrate a 52.7% increase on the same period last year, where it stood at EGP 16.11bn.

April’s trade deficit however is less than that of the preceding month. In March 2015, Egypt recorded a trade balance deficit of EGP 26.7bn.

Exports stood at EGP 14bn in April, 18.9% less than the EGP 17.26bn recorded in the same period last year, CAPMAS revealed. This decline was largely driven by a reduction in the value of key exported products, including petroleum products which were 51.9% less than last year, plastics in their primary form which were 35% lower, and potatoes which decreased by 17.3% amongst others.

Exports of other products, however, witnessed an increase in April 2015, compared to that of last year. The amount of exported oranges rose by 30.9%, furniture exports increased by 11.6%, and onions by 26.1%, amongst others.

Meanwhile, the value of imports increased to reach EGP 38.60bn, 15.67% more than the EGP 33.37bn recorded in the same period last year. The rise is attributed to the increase of the value of a number of imported products such as, petroleum products which rose by 117%, imports of motor vehicles rose by 72.4%. Other products also witnessed an increase in March compared to the year before.

Other imported products witnessed a decline in April of this year, compared to that of the preceding year. Imports of iron and steel raw materials dropped by 8.3%, wheat imports decreased by 7.5%, and medicines and pharmaceuticals by 5.7, amongst others.

Egypt’s trade balance has recently suffered a deficit, due to the country’s imports exceeding exports in general.

Egypt aims to generate $28bn in non-petroleum exports in 2015, the Ministry of Industry and Foreign Trade revealed in its Foreign Trade Digest report in February. The figure is planned to occur throughout 13 sectors, including medical industries, agriculture products, engineering and electronic products, food industry, ready-made clothes, chemical and fertiliser products, building materials, furniture, leather products, footwear and handicrafts, according to the report.