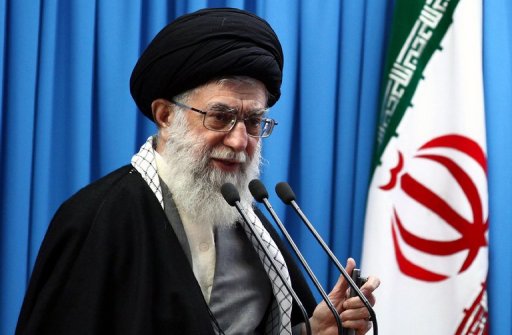 The Egyptian Foreign Ministry released a statement on Tuesday calling upon the Iranian leadership to respect the principle of non-interference in the internal affairs of other states.

Pointing out that the principle of non-interference is laid down in the UN Charter, the ministry reaffirmed “Egypt’s refusal of intervention in the affairs of Arab sister countries”. It also emphasised the importance of avoiding any escalation of tensions and conflicts, remarking that these provided fertile ground “for the growth and spread of extremist ideas”.

The ministry spokesperson also outlined the strong link between Egyptian national security and the security of the wider Middle East.

Ayatollah Ali Khamenei last week stated that irrespective of whether the nuclear deal between Iran and the international community is finalised or not, “we will never stop supporting our friends in the region and the people of Palestine, Yemen, Syria, Iraq, Bahrain and Lebanon”, adding that Iran will continue to oppose US policies.

The nuclear deal between the veto-holding powers of the UN Security Council, plus Germany and Iran, negotiated earlier last week, was greeted as a major step to relieving tension in the region. However, it also drew great criticism, especially from Iranian and US hardliners, as well as from the Israeli government.