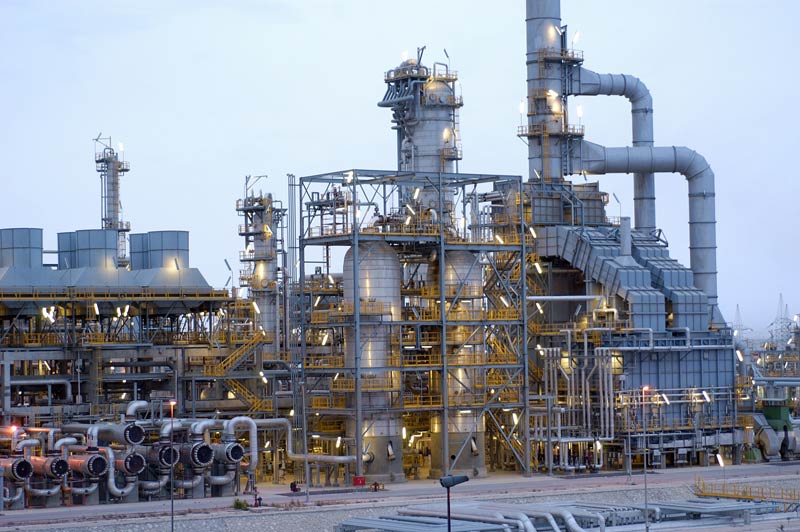 Five new joint agreements were signed between Egypt and Italy to begin new projects in oil and gas exploration and the development of oil refineries.

The Italian side will supply 85%, around $2.8bn, of the projects’ investments, Minister of Petroleum Sherif Ismail announced early Saturday.

The projects include some expansions in the Middle East Oil Refinery (MIDOR) laboratory and the hydro-cracking refinery laboratory in the Assiut Oil Refining Company (ASORC) with a total investment value of $3.5bn.

In May, the Italian company signed a new agreement with the Egyptian General Petroleum Corporation (EGPC) to modify previous oil agreements between both parties. In the new agreements, the company is expected to pump $2bn in the Egyptian oil sector.

The agreement adds that $80m will be invested in the Baltim field, for reconstructing a well and drilling another, while $40m will be spent in the Asharfi field in the Gulf of Suez.

A ministerial statement highlighted that the agreements with Eni will contribute to the discovery of new oil reserves and will increase the oil production rates. The statement added that it will provide the EGPC with $515m worth of refundable grants, that will result in the reduction of the money owed to foreign partners.