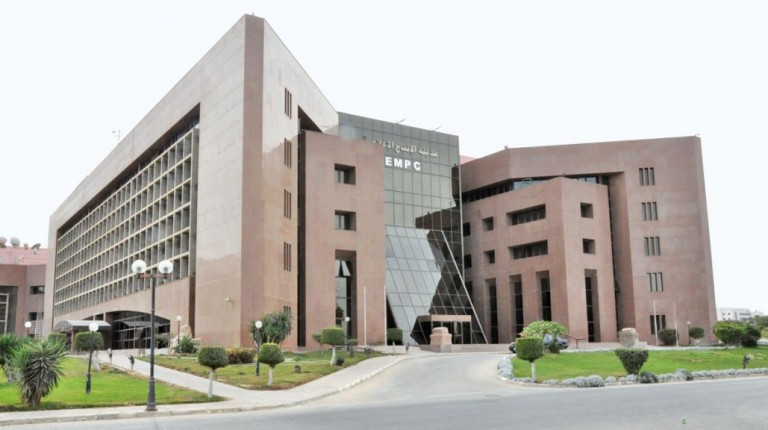 The October Prosecution released Saturday three journalists along with two police officers and a security officer working in the Egyptian Media Production City on a bail worth EGP 1,000, state-owned Al-Ahram reported.

The aforementioned were detained Friday following accusations levelled against the security officers of physically assaulting the journalists at one of the entrance gates of the Egyptian Media Production City (EMPC), resulting in the injury of one journalist and two security officers.

“This incident has nothing to do with the journalists’ nature of work or publishing issues; it was a quarrel with a security officer,” says Yahia Al-Kalash, Press Syndicate member.

Al-Kalash explained that the journalists are TV producers, and not members of the syndicate, however, the syndicate is also responsible for defending any journalists as long as they are affiliated with a newspaper or news outlet that recognises their presence.

“This case is different; it does not represent an issue of press freedom,” stated Al-Qalash.

According to their statements during investigations, the journalists were harassed by security officers while trying to enter the EMPC, despite possessing identity cards that prove their affiliation with a satellite TV channel called ‘TEN’.

The three journalists work as producers in TEN and CRT satellite TV channels, according to the Journalists Against Torture Observatory.

The security officers, on the other hand, said during investigations that they banned the journalists from entering for not having the EMPC card, which is different from the card proving their affiliation with the channel. The journalists attempted to enter by force, leading to a quarrel between the two sides, according to the officers’ statements.

The prosecution accused the three journalists; Bassam Abu Bakr, Ahmed Abdel Latif and Bahaa Al-Daramly of physically assaulting a public official while on duty and causing injury to one of the police officers.