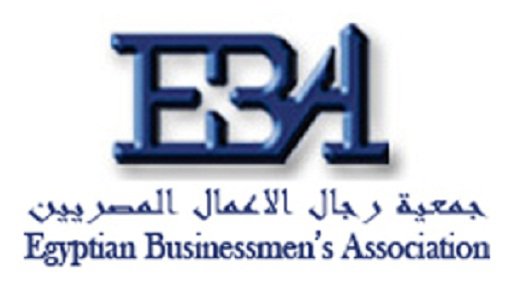 The total value of private sector investments in the past three years amounted to EGP 461.8bn, the Egyptian Businessmen Association (EBA) said in its recently published annual report.

The government is targeting EGP 37.8bn in infrastructure sector investments during FY 2015/2016, of which EGP 25.5bn will come from the state budget. The latest figure represents a 19.5% increase from FY 2014/2015, according to the Ministry of Planning.

The volume of investments targeted for the transport sector in the new budget amounts to EGP 11.9bn, where EGP 7.7bn (or 64.7%) will be directed to construct and establish main road networks and bridges. A further EGP 4.6bn (34.1%) will be allocated to develop metro lines, EGP 100.8m (0.8%) will go towards raising the efficiency of river transport, and EGP 48m (0.4%) will go to develop maritime transport.

The CBE attributed this increase to the steady increase of British and Arab investments, especially from the UAE.