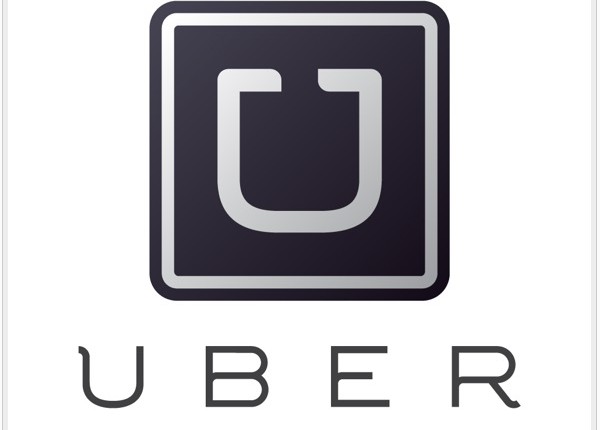 App-based car service Uber aims to pour a huge amount of money into its Indian operations in the coming months as part of the company’s efforts to expand and improve its services in the South Asian nation.
Uber has announced a $1 billion (900 million euros) investment for the Indian market for the next nine months. The money will be used to improve operations and establish a better customer network as well as to develop new products and payment solutions, said the head of Uber India, Amit Jain, according to Indian news agency PTI.

“We are extremely bullish on the Indian market and see tremendous potential here,” Jain told news agency AFP on Friday, noting that the company was recording growth of 40 percent month-on-month in the world’s second-most populous nation.

“With this investment and the strong rate of growth we are seeing, we expect to hit over one million trips per day in the next six to nine months,” Jain said.

India is Uber’s biggest market outside of the United States, and the company currently operates in 18 cities in the country.

But the controversial app-based cab service, which started operating in India two years ago, has faced a backlash in the country following a rape allegation against one of its drivers in Delhi.

But Jain stressed that India was a “global priority” for the company and that services would be expanded into new cities.

Uber’s announcement comes a day after it was reported that domestic Indian company Ola, its main competitor in the app-based taxi business, was in talks to raise $500 million to invest in its India operations.

Uber, which connects passengers to drivers through a smartphone app, has expanded rapidly worldwide in recent years despite facing hurdles from regulators in many countries and protests from traditional taxi services.

‘Hugo’ is me, Scorsese says of new film

AIDS at 30: No looking back