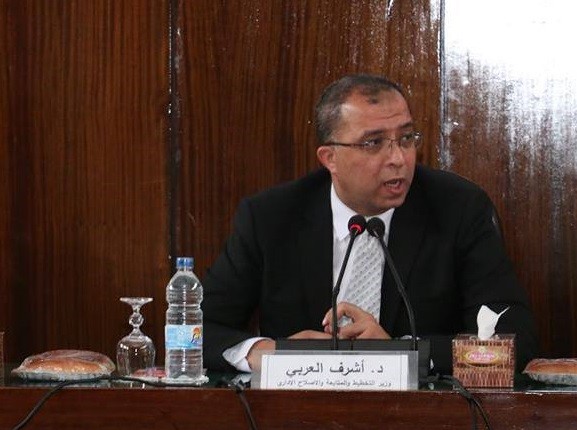 This was compared to 1.6% in the same period in FY 2013/2014, with the hike attributed to the gradual improvement in the economic activity in response to the reform procedures adopted by the government.

Several economic sectors registered improvement in performance in that quarter: the building and construction sector topped the list, recording growth of 11.8%, followed by the Suez Canal at 7%.

El-Araby said the tourism sector witnessed improvement between July 2014 and March 2015, achieving 34.6% in growth during that period.

El-Araby also pointed out that state revenues increased by 10.5% in FY 2014/2015, due to a 40% increase in tax revenues; however, it marked a decrease in the first nine months.

General expenditures have also increased by 26.3% in Q3, compared to the same period in the previous fiscal year, due to a hike in subsidies, grants and social benefits.

International foreign reserves have decreased by 8.4% between June 2014 and March 2015, which led to a decrease in commodity imports.