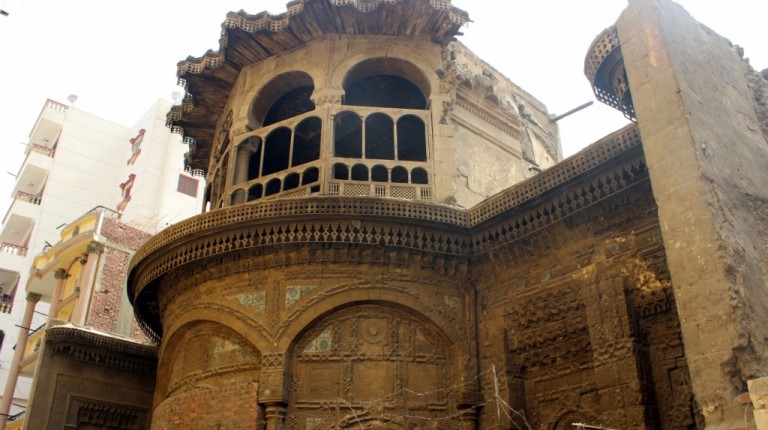 The number of tourist places in Egypt that people would want to visit and enjoy the treasures they contain is countless. Yet the bad conditions these places are left in, due to the lack of maintenance, are making tours difficult to achieve.

The sights are filled with rubbish, ancient crumbling buildings, and tourists do not receive guidance or even maps even though these places are marked as touristic points. The current situation is only worsening Egypt’s image internationally. However, recently, new changes to renovate ancient places have been appearing on the map.

The Ministry of Antiquities has launched a new campaign to save and renovate 100 ancient buildings in old Cairo, according to a ministry statement.  The campaign is a part of a huge plan to restore and renovate old Cairo, as it is considered one of the biggest and most important historical landmarks internationally.

The campaign mainly focuses on saving Islamic and Coptic buildings that have not been under maintenance. Even though some of them are quite small in size, the historic and antiquities treasures they hold within their walls are highly valuable.

Ever since the project began in 2000, it succeeded in renovating over 100 ancient buildings in old Cairo. “Yet this is not the end of the project, we’ll keep renovating the area as it is commensurate to the value of the historic district,” said Minister of Antiquities Mamdouh Al-Damati. 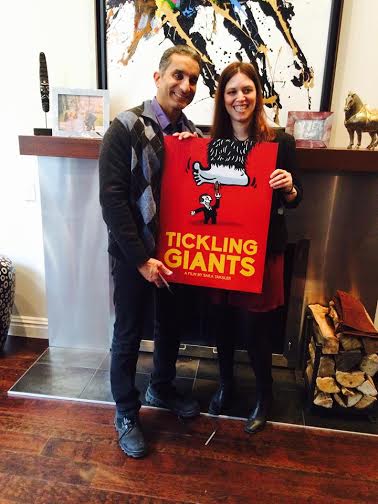 The ministry is now listing the places which urgently need restoration, to decide on where the renovation process should start, according to Mohammed Abd El-Aziz, the minister’s Assistant for Islamic and Coptic Antiquities Affairs.

“The ministry is currently putting on its best efforts to stop the deterioration of these buildings, on their architectures, structures or adornments, and to remove all the trash in the area and reunite them with the touristic historic places,” said Abd El-Aziz.

In the recent past, several ancient places were renovated and opened to public. Earlier in July, the Hawd of the Sultan Qaitbey Complex was opened to the public after a year of renovations. The Hawd is a drinking trough for the animals that the Sultan used for transportation, and is a major part of the total complex that he built, which consists of a mosque, a school, and a mausoleum in the Al-Arafa area (Cairo’s city of the dead).

Through the process, the artisans, who live in the same neighbourhood and know the history of the place, made sure to maintain the Hawd’s unique style. The drawings and material used in the process of renovation maintained the historic quality of the architecture.

Also, last June, the Ministry of Antiquities announced that it would be starting the last stage of the restoration initiative for old Cairo’s walls.