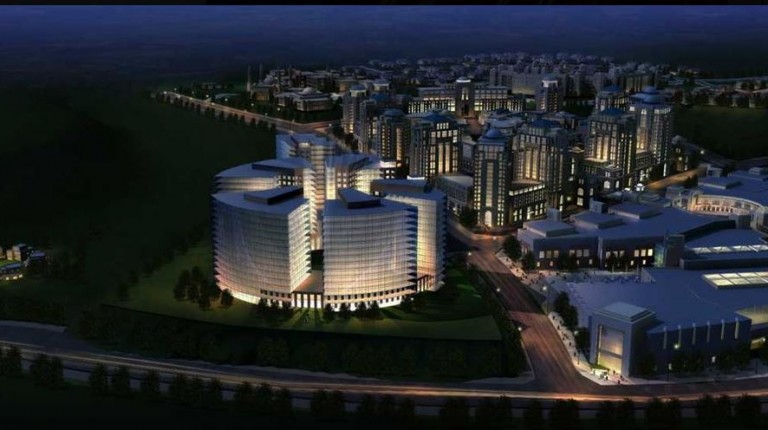 The Egyptian arm of UAE real estate developer Emaar has recorded a 283% increase in the first half (1H) of 2015 net profit, recording EGP 522m, the company announced on Tuesday, while revenues registered EGP 1.56bn.

On Monday, 487.31m shares were sold out of the 600m shares issued by Emaar Misr by increasing its capital in both the private and public sectors.

Emaar Misr for Development announced the founding of a fund to support the share price in the stock market, and it is financed by the allocation of 15% of the value of shares offered to increase the company’s capital in the stock exchange.

The company scored net sales worth EGP 3.91bn in the first half of 2015, the company announced in July. Meanwhile, in the same period last year, recorded net sales for Emaar were worth EGP 3.26bn, causing this year’s sales to grow by 20%.

Emaar attributed the registered rise to the increase in sales of two of its projects, namely Mivida in new Cairo, with sales increasing by 45%; and Marassi on the North Coast, where sales went up by 40%.

On 6 July, the second day after its Egyptian Stock Exchange (EGX) listing, Emaar Misr’s shares traded at EGP 3.71 per share, lower than the price of their initial public offering (IPO).

In February 2015, the EGX announced that Emaar Misr formally requested listing its shares on the stock market. The company offered 600m shares, around 13% of the company’s capital, with the total value of EGP 2.3bn. Around 85% of the shares were offered publicly while the remaining 15% were offered to institutions at EGP 3.8 per share. The firm’s issued capital was evaluated at EGP 4.019bn, and with the increase it is set to reach EGP 4.619bn.

Emaar Misr is the Egyptian arm of UAE real estate developer Emaar, which was behind Burj Khalifa. It identifies itself as being “the largest foreign direct investor in Egypt’s real estate sector with an investment portfolio of EGP 53bn”. Its constructed and ongoing projects in Egypt are Uptown Cairo, Cairo Gate, Marassi and Mivida.