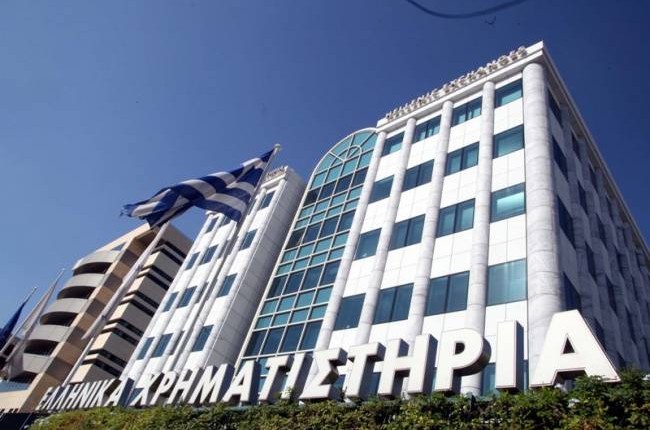 It happened just as predicted. The Athens Stock Exchange re-opened after being forced to shut down for weeks – and took a nosedive. But what does that mean? An analysis from DW’s Henrik Bohme.
What’s Greece’s most important stock exchange? That was once a question on the TV game show “Who Wants to Be a Millionare?” Anyone at least a little interested in stocks would know Frankfurt’s DAX, London’s FTSE, and Paris’ CAC. But the ASE General Index?

That’s changed this week, as everyone watched the Athens stock exchange, spellbound, after it opened for the first time in five weeks. That it might not go so well was obvious – after all, the worst thing that can happen to a stock index is to have trading suspended, especially over several weeks.

Stocks from Greek banks performed especially badly. That continued on the second trading day this week. Among other reasons, that was because not all sell orders could be implemented on Monday. Bank shares often reached the critical 30 percent loss threshold before being removed from trading. Because bank shares are around a fifth of the Athens Stock Exchange, they dragged down other sectors with them into the red.

The bank share sell-off is likely to go on for a few more days. Because who would buy shares from financial institutions with giant holes in their books? The four biggest banks already need about 25 billion euros in capital. Local citizens are practically shut off from trading too, because they have to observe special rules in line with the current capital controls. From abroad, mostly sell orders are coming in – in massive quantities.

None of this is surprising.

The losses on the trading floor are nothing but an expression of anxiety over Greece’s economic and political outlook. Just because negotiations with creditors have resumed, does not mean that the threat of a Grexit has been averted.

The capital controls, which are meant to prevent more money from flowing out of Greece, have already had a disastrous effect on the economy. Many companies can no longer order production parts or raw materials from abroad, because they would be unable to pay for them. Others, such as hotel and restaurant owners, are suffering under the burden of increased value-added tax. And according to Reuters’ estimates, the months-long impasse between the Tsipras government and the creditors has caused damage equivalent to a fourth of GDP.

The one good thing is that the Greek stock index is largely irrelevant on the world stage. The crushing losses on Athens’ stock exchange on Monday made little impression on all other European indices – the DAX was even up slightly. Many investors have pulled out of the Greek stock market a long time ago. The 60 most important stocks on the ASE General Index are worth a total of 35 billion euros. That’s about the same as what US tech giant Apple lost in just a few minutes after posting disappointing quarterly figures. Chemical and pharma company Bayer, currently the DAX’s most valuable company, is worth three times all of the ASE stocks put together.

I have to admire the optimism of a stock trader in Athens. A German newspaper quoted Nikos Chryssochoidis saying that Monday was a sad day for Greece, but not a “Black Monday.” That the stock exchange re-opened is a positive thing, he said. But many weeks, rather months, are likely to go by before the Athens trading floor returns to normal.

A perfect storm: reason and faith