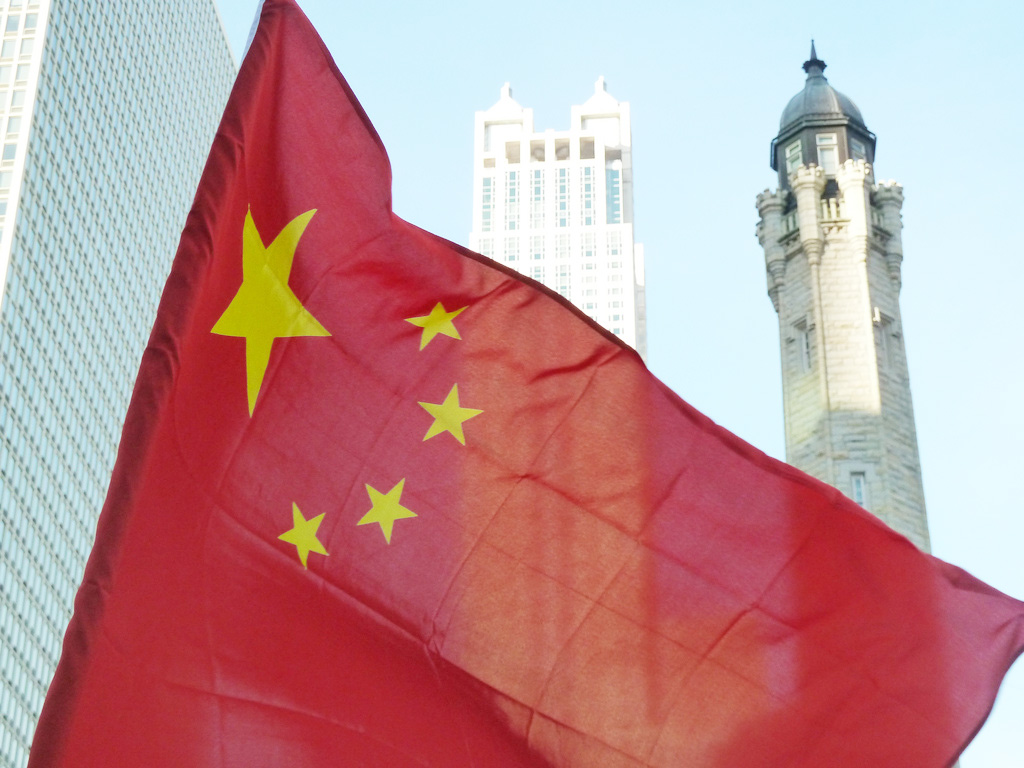 Such a promotion of the yuan, otherwise known as the renminbi, is sought by the Chinese government in a bid to expand the use of the currency globally and join the US dollar, the euro, the British pound and the Japanese yen making up the basket currently.

The IMF executive board said the yuan showed a mixed performance in trying to meet international financial norms and announced a final decision would only be due in November.

It admitted, though, that the yuan’s international use “had been increasing, albeit from a low base, since the last valuation review.”

While the yuan meets the criteria of being a currency used for large-scale exports of goods and services, other conditions still appear to be problematic.

Among other things, the renminbi has remained tightly controlled by the government in Beijing which has been a thorn in the side of the US as the IMF’s largest shareholder. Washington has long accused China of keeping the yuan undervalued to boost exports.

The last time the IMF’s reserve currency basket was modified was in the year 2000, when the euro replaced France’s franc and Germany’s deutschmark.