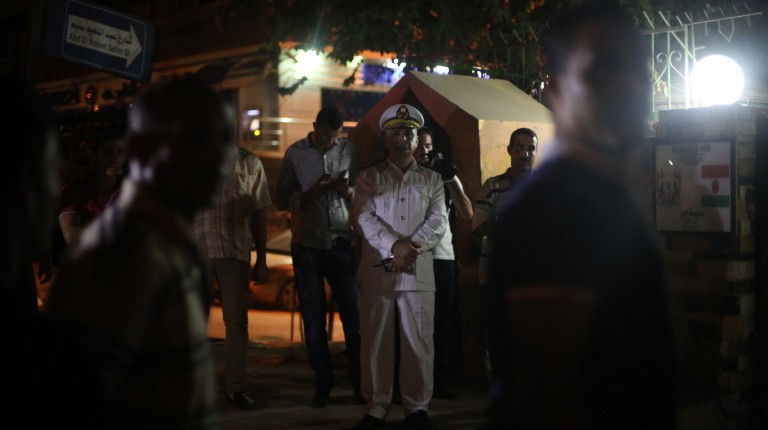 The Ministry of Interior announced Saturday the arrest of 10 individuals allegedly involved in the attack on the Niger embassy in Giza on 29 July.

The attack left one police conscript dead and three others injured, including an embassy worker. The accused confessed to belonging to “jihadist groups”, however the ministry statement did not include the name of the groups.

The ministry’s statement added that the arrested men confessed the groups they belong to aimed “to target many official buildings and institutions, as well as public transportation and the property of Christian individuals”.

The 10 individuals had machine guns and birdshot ammunition, whilst the car used in the attack also remained in their possession. The ministry added that it targeted one of the perpetrators, who fired at the forces and was killed in action.