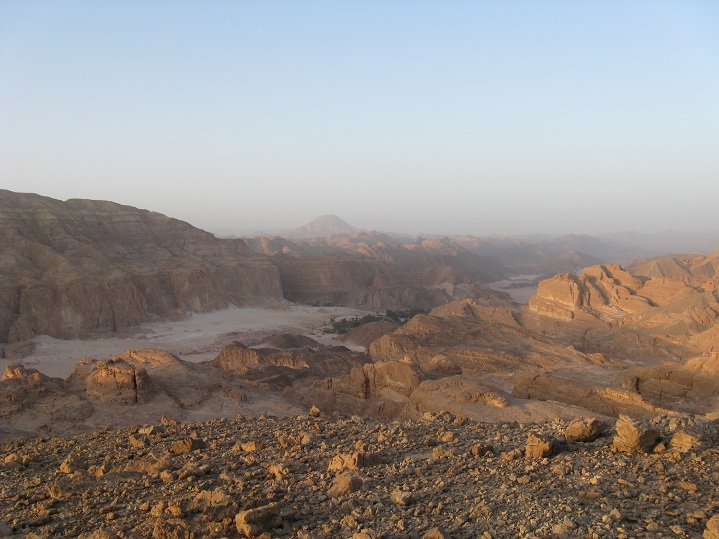 Twenty one people died on Sunday due to a heat wave that has lasted for a week so far, and is not expected to break soon.

The Ministry of Health announced that that a further 66 persons suffered from heat exhaustion across the country, with Cairo ranking as the governorate with most deaths and injuries due to the hot weather.

Fifteen people died in Cairo and 40 were transported to hospitals, of whom 29 were released after recovery.

With older citizens being the most affected by this wave, the ministry urged citizens – especially the elderly, those who suffer from chronic diseases and children – to take the required protective measurements. These include not being directly exposed to the sun, especially around noon, and not to leave home except for the utmost necessity.

Since the start of August, the recorded maximum temperature has regularly exceeded 40 °C while humidity went higher than 90% at certain points of the day subsequently. According weather forecasters, the heat wave is not expected to break before 20 August.