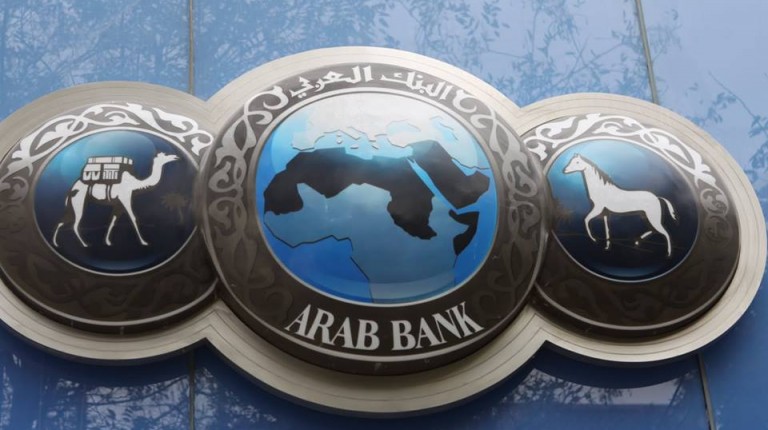 The Arab African International Bank (AAIB) will provide an EGP 142m loan to Shorouk for Modern Printing & Packaging (SMPP), to complete the establishment of the United Carton Industries Company (UCIC) in Sadat City.

SMPP resorted to the AAIB loan as an alternative to another, previously agreed upon, loan of $15m from the International Finance Corporation (IFC), according to SMPP sources.

SMPP has also arranged a self-financing portfolio of EGP 230m, as well as a loan of EGP 142m from HSBC for the UCIC’s establishment.

The sources attributed the change of decision to SMPP’s desire to obtain a fund in Egyptian pounds rather than US dollars. This was due to the dollar’s constant rise against the pound, whereby it will increase the burden of dollar loans, especially as SMPP has already imported the equipment of the factory.

The sources added that the UCIC’s actual operation is scheduled to start in 2016, with a capacity of 130,000 tonnes annually.

SMPP is currently discussing making new expansions in the factory following the start of production, but they have yet to decide on the production capacity to be added. According to a disclosure form issued by SMPP in July, the company’s capital is estimated at EGP 119.1m distributed over 11.91m shares with a nominal value of EGP 10 per share. The National Company for Printing (NCP) owns approximately 89.91% of these shares.

$1.1bn decrease in foreign reserves from October to November: CBE