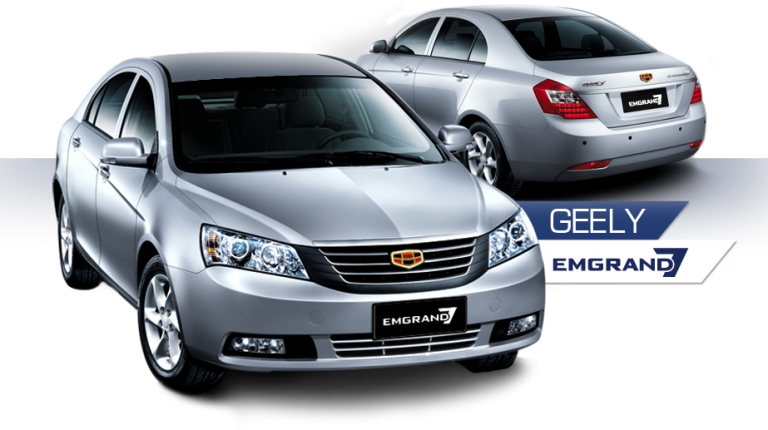 Sales of Chinese cars in Egypt reached EGP 814m during the first half (H1) of, representing 4.9% of total car market sales in Egypt, which reached EGP 16.5bn.

While total automotive sales amounted to 95,000, 8,559 of these were Chinese cars, representing 9% of the cars sold in the Egyptian market.

The Geely Emgrand headed the list of most sold Chinese cars in Egypt after sales reached EGP 254m in the period between January to June. Geely Emgrand is considered the most popular Chinese car in Egypt, thus it managed to sell more than 3,024 cars.

The Emgrand occupied 3.1% of the automotive market in Egypt, representing almost 35.3% of the Chinese market auto sales in Egypt.