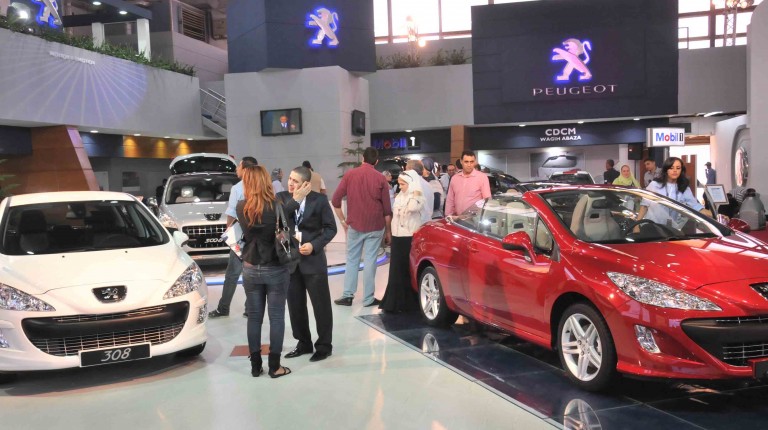 The passenger-car market in Egypt witnessed the sale of more than 95,000 cars during the first half (H1) of 2015. The value of sales reached approximately EGP 16.5bn.

The Korean car market topped the list of best-selling cars in Egypt, with 28,530 sold cars since January to end of June.

Japanese cars came in second place with 27,709 sold cars. In third place is the European car market that sold about 17,511 cars. The US car market sold 12,266 cars and came in the fourth place on the best-selling cars list.