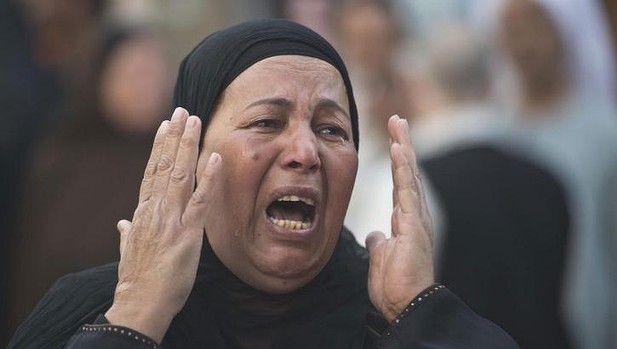 The policemen include one from the Luxor Security Directorate and two conscripts from the Qena Security Directorate, along with two civilians. They were convicted for murder and possession of weapons, while a sixth defendant was sentenced in absentia, and five further defendants were acquitted, state-run news agency MENA reported Monday.

The initial verdict was issued on 11 June, but local media reported the court had set the final ruling for 8 September.

On 25 November 2013, a ‘tuk-tuk’ driver accidently hit a woman, which led to a conflict between the families of the driver and the victim. The latter’s family and local residents reportedly severely beat the driver, whose relatives included the policemen.

They returned for revenge and started shooting randomly, state-run newspaper Al-Ahram reported, which left five dead and two injured. The death toll later rose to six. The same day, seven suspects were arrested, including the driver and the policemen.

Such incidents are common in Egypt, whether they be large armed family conflicts or the abuse of power by police affiliates against citizens, especially in less urban areas where a minor incident can sometimes lead to larger scale problems.