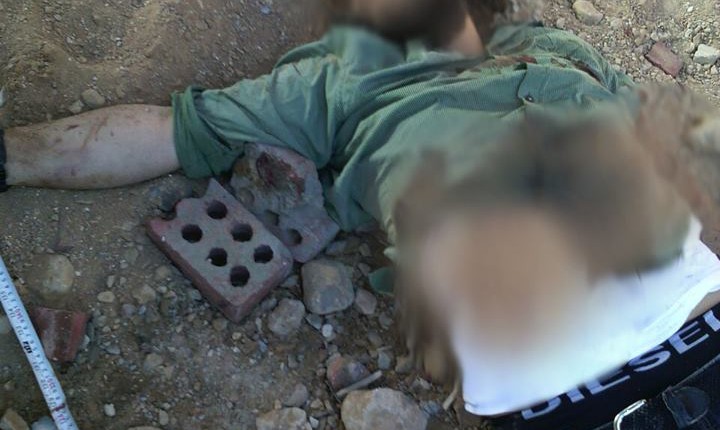 A policeman and a gunman died in an exchange of fire in the city of Suez on Sunday, as Egypt attempts to secure the Suez Canal zone to protect trade.

Walid El-Sadek, Deputy Head of the Feisal police station, was shot dead close to Badr market in Suez’s Salam City, state- owned newspaper Al-Ahram reported. Two gunmen began shooting at personnel from the Third Field Army in the market area, according to the Ministry of Defence.

Military cadets and police officers were engaged in the fire-fight, killing one attacker, whilst the other assailant escaped. Security forces are still searching for the escapee, the army spokesperson said.

Prosecutors in Suez ordered urgent autopsies on El-Sadek and the body of the dead gunman, who has been named as Ahmed Mahrous.

The attack came on the same day a police officer and a conscript were killed in an explosion which targeted their armoured vehicle in the North Sinai town of Al-Arish. Another three conscripts were injured in the attack and transferred to hospital for treatment, the Ministry of Interior said in a press statement.

Since the ouster of former president Mohamed Morsi in July 2013, attacks against the state have significantly increased, primarily in North Sinai. However, the Suez Canal zone is intended by the government to be highly secure, to maintain the safe transit of trade.

The North Sinai towns of Al-Arish, Rafah and Sheikh Zuweid have become conflict zones, between militant insurgencies and counter-army operations. This has resulted in the deaths of civilians, unreported by the Egyptian army, as well as the deaths of security personnel.

Residents struggle to survive amidst imposed curfew hours, restrictions on movement and security raids and arrests. Media coverage is almost non-existent, with the exception of a few Sinai-based reporters who mostly use social media.

However, reports are conflicting, mainly regarding civilian casualties and the identities of those allegedly killed, varying between “terrorist members” as claimed by the army, and national “heroes” as claimed by journalists.

The army regularly announces numbers of terrorists who have been eliminated. The latest military operation killed at least 88, they said.