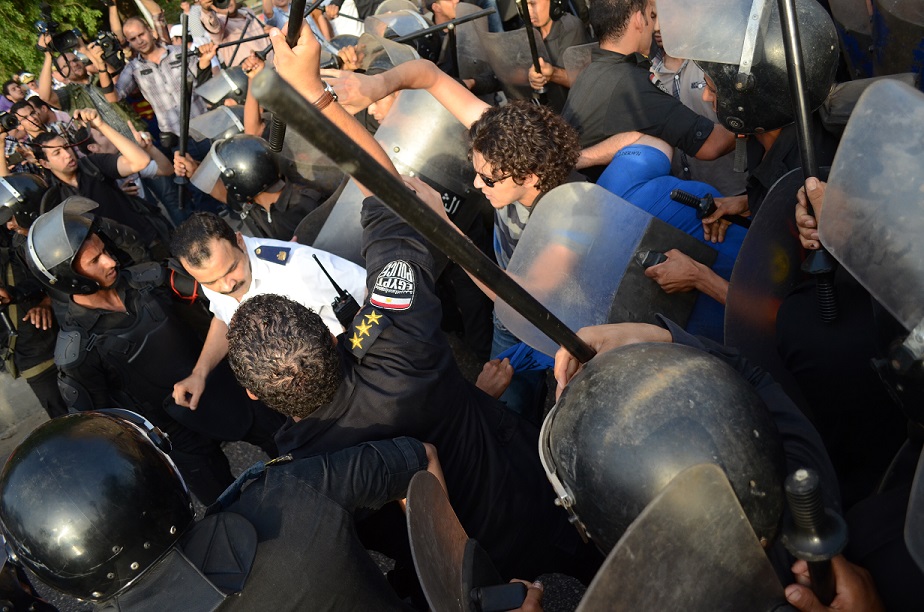 More than 40 people have died in eastern Iraq in twin attacks claimed by “Islamic State” jihadists. Diyala province residents had called on authorities in Baghdad to better protect their region.

Two bomb attacks struck Iraq’s eastern province of Diyala on Monday evening, officials reported. At least 40 people were killed less than a month after the region was hit by one of the deadliest attacks in the country in recent years after a marketplace explosion triggered by “Islamic State” (IS) terrorists claimed 115 lives.

According to Reuters news agency, IS also claimed responsibility for Monday’s twin attacks – one near the provincial capital of Baquba, where a suicide car bombing killed over 30 people and wounded more than 70. The second attack occurred in the village of Kanaan, where officials said another suicide attack killed 7 people and wounded 15.

Hospital officials corroborated the casualty reports to the Associated Press on condition of anonymity as they were not authorized to deal with the press.

Diyala reeling from IS violence

Diyala residents have been clamoring for greater protection from Baghdad following last month’s attack, which targeted Shiites who had gathered to celebrate the end of the Islamic holy month of Ramadan.

The government has vowed to root out the culprits and provide better security in Diyala. That has done little to ease the fears of a population that has seen numerous towns fall to IS in the past year, even though Kurdish and Iraqi forces have retaken some of those areas.

Despite the victories, clashes between the jihadists and government forces continue. The Sunni terrorist group still controls around a third of Iraq and Syria under their self-declared “caliphate.”