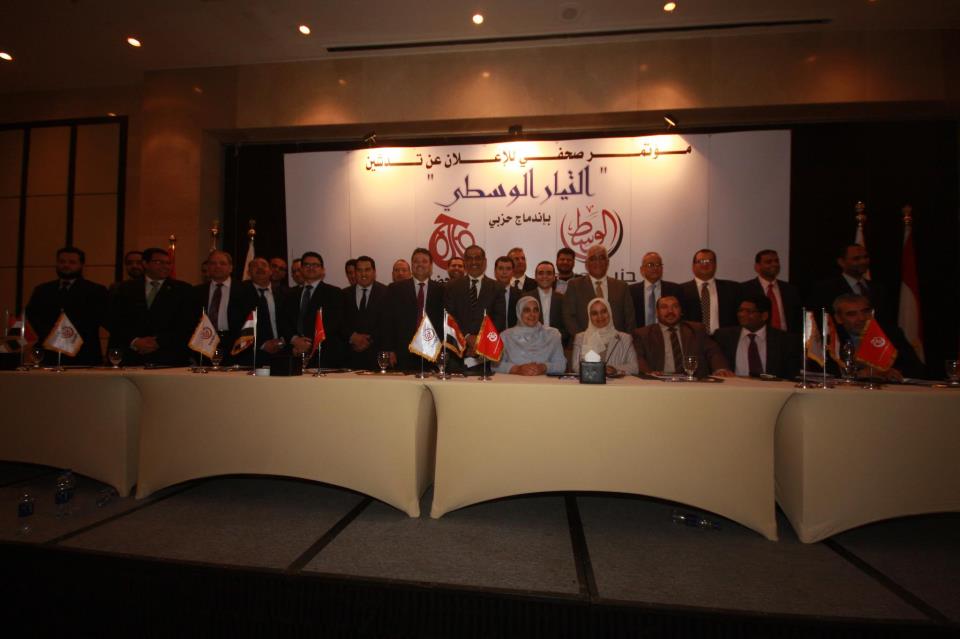 The Islamist party’s spokesman, Ahmed Maher, told Daily News Egypt that the court ordered the release upon an appeal by Mady’s defence lawyers. The release procedures, however, can take several days, Maher added.

The case dates back to 2 July 2013, a day before the army announced the removal of former president Mohamed Morsi and the Muslim Brotherhood government.

Mady and other defendants, including prominent Brotherhood leader Saad Al-Katatni, are facing charges of murder, attempted murder, and thuggery amongst other charges.

The clashes in the Bin Al-Sarayat neighbourhood, close to Cairo University where Morsi supporters were holding a sit-in in the adjacent Al-Nahda Square, occurred between the pro-Morsi supporters and local residents. The clashes resulted in the killings of 23 and the injuries of tens of others.

A Human Rights Watch (HRW) report following the incidents said: “The available information indicates that both supporters and opponents of Morsi – and possibly security forces as well – were responsible for needless loss of life.”

Mady has been imprisoned for two years but does not face charges in other cases. His party was a vocal supporter of the Muslim Brotherhood following their removal. However, the party withdrew last August from the pro-Brotherhood Anti-Coup Coalition, saying they seek working under an inclusive umbrella.

Abu Elela Mady stands by his accusations of General Intelligence