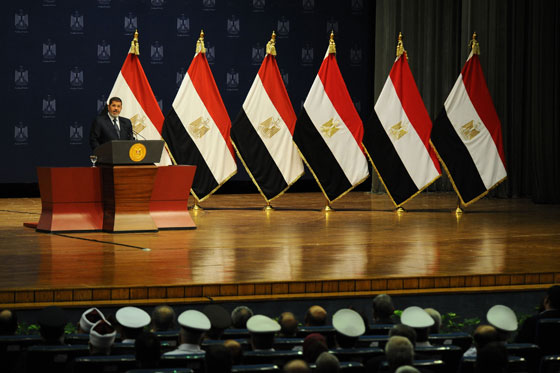 Egyptian veteran actor Nour El-Sherif closed his eyes for the last time yesterday at the age of 69, according to the Middle East News Agency (MENA).

“The actor passed away after a long battle with illness,”  actor Sameh El-Serety told MENA. “The funeral will be held Wednesday at Al-Shorta Mosque in 6th of October City.”

The beloved actor was diagnosed with deficiencies in his circulatory system that led to problems in the arteries of the legs, as well as problems in his lungs and breathing.

El-Sherif, who is married to Egyptian actress Poussi, has two daughters who also work in the acting field. He won the best actor award at the “Wahran Festival” for the role he played in the film “Betawqeet El-Qahera” (Cairo Time) earlier in June. However, he was unable to attend the festival himself to receive the award due to his illness.

The actor participated in more than 40 films throughout the years. Some examined social issues, while others criticised the political regime in Egypt, such as “Al-Karnak” and “Sawaa’ El-Autobis” (The Bus Driver). The movie was part of a realist wave in Egyptian cinema that heavily criticised former president Anwar El- Sadat’s economic policies.