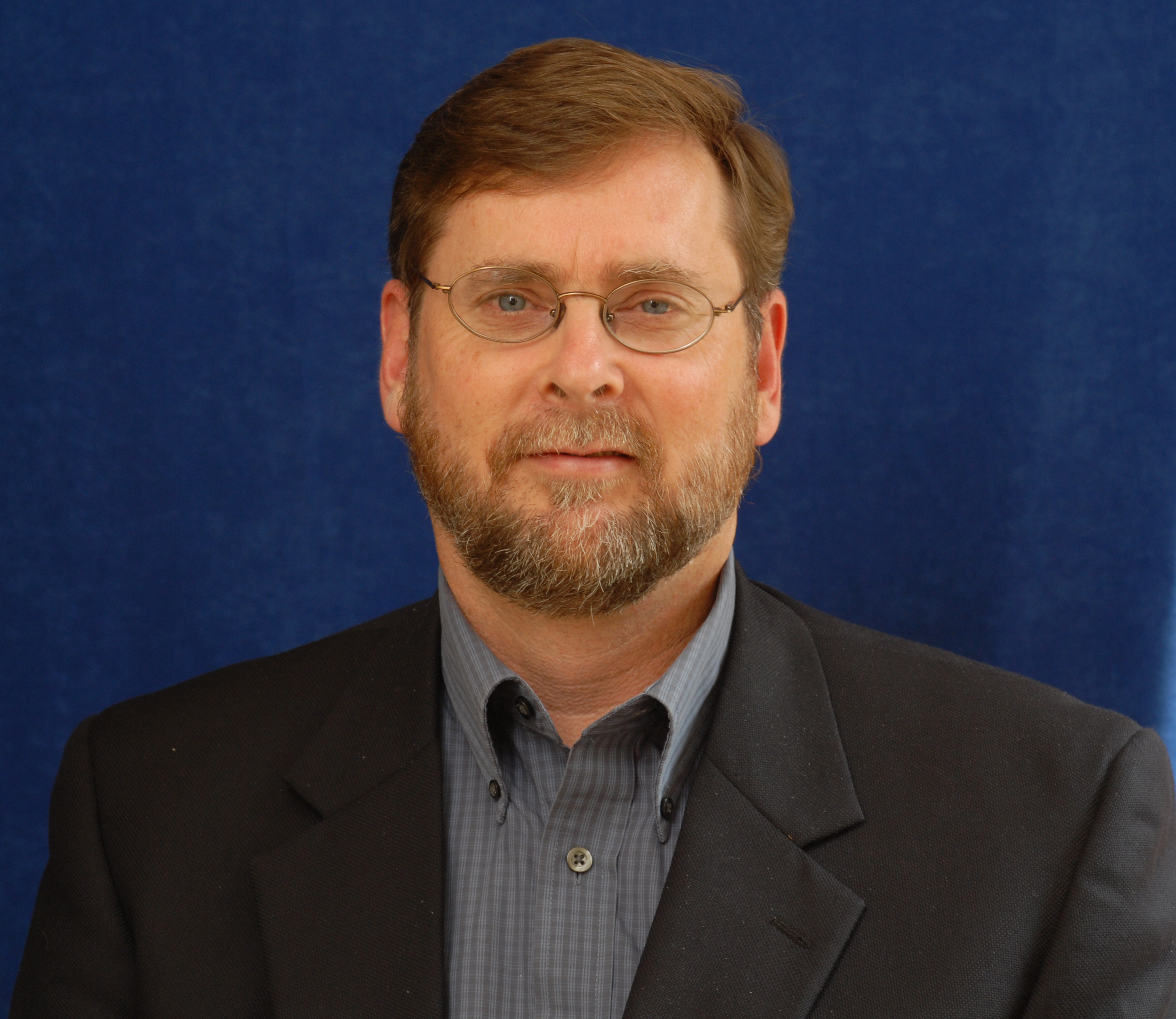 By Mohamed Ahmed
GB Auto Company plans to exit the Libyan market in light of the ongoing security unrest as soon as it sells off its inventory of cars in Libya, according to the company.
This comes at the time when the company is currently working to put tuk-tuks in Iraq, despite the turmoil in Iraq, to repeat the experience it had in Egypt.
The report revealed GB Auto’s readiness to deliver 150 Volvo Marcopolo buses to the Alexandria Passenger Transportation Authority in the current quarter, based on the tender which the company won in the second quarter (Q2) of 2015.

Passenger car sales fell to 18,456 cars during Q2 of 2015 compared to 21,305 cars, a decline rate of 13.4%. This reflected on the decline of revenues by 11.3% to reach EGP 2.1bn, as well as a declined gross profit margin rate of 8.9% versus 10.7% in the comparison period.
In terms of the Egyptian market, GB Auto’s transportation vehicles sales dropped 2.9% during Q2 of 2015, compared to the same period in 2014. This happened after a relative slowdown in sales during the months of April and May, as a result of running out of some models due to a delay in obtaining hard currency. However, it improved in June, after obtaining those models and increased consumer activity during the month of Ramadan.
According to the company, it was unable to pass the full impact of the devaluation of the pound against the dollar to the customer. This was due to the fierce competition against Japanese and European vehicles, given the decline of their currencies against the dollar as well.
GB Auto pointed out that Geely’s sales have decline by about 43% during Q2 of 2015 and 57% in the entyre H2, following the adoption of the company’s decision not to introduce new models to the network dealers to correct the volume of supply in the market.
Raouf Ghabbour, Chairman of the Board of Directors and CEO at GB Auto, said there is an urgent need to take the necessary measures and actions to protect the domestic auto industry. This comes in light of intense competition as a result of the enormous privileges enjoyed by competitors under the European, Turkish and Moroccan association agreements.

On the other hand, scooters and tuk-tuk revenues have doubled to reach EGP 488.6m compared to EGP 253.2m in the light of the increasing popularity and increased demand.
The outstanding performance of commercial trucks and construction equipment sector continued with revenue increasing annually at a rate of 33.3% to reach EGP 299.7m in the second quarter. On the other hand, tyre sector revenues declined for the second consecutive quarter as a result of the lower demand in the local market and the company’s trend to adopt a direct cash collection system from distributors.
Revenues and financing activities amounted to EGP 230.4m in Q2 of 2015, an annual increase of 47.8% in the light of revenue growth and gross profit of the four companies in this sector.