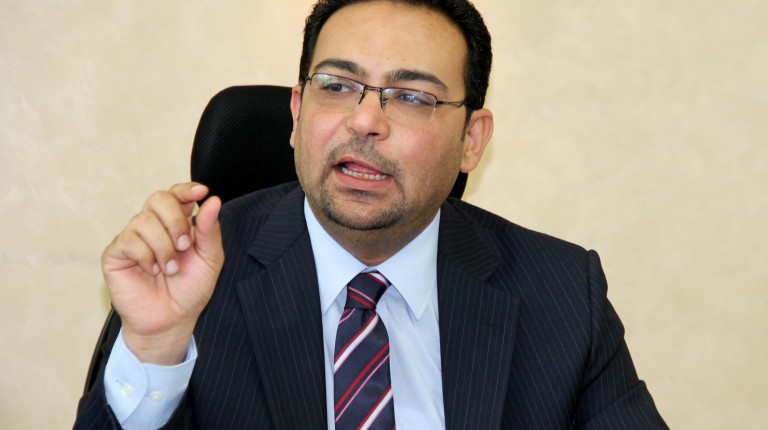 The National Bank of Egypt’s (NBE) Board of Directors will grant two loans worth a total of EGP 320m to a construction company and a food industry company, according to Ayman Yassin, NBE’s Head of Corporate Banking.

Yassin said the bank has agreed to a credit facility worth EGP 200m for Al-Kharafi Construction Co. He added that another EGP 120m, liable to excess, was granted to a food company, which he preferred not to name.

In exclusive statements to Daily News Egypt, Yassin added that the NBE’s corporate banking portfolio amounted to EGP 88.2bn at the end of last June, compared to EGP 68bn in June 2014, a growth rate of 29%.

He added that the NBE granted credit facility for about 30 major new companies during the last year, including five public sector companies. These companies are: the Cairo Oil Refining Co; the Co-operation petroleum Co; the Holding Company for Food Industries; and the Egyptian Chemical Industries Company (KIMA).

This comes in addition to approximately 25 loans to private sector companies, including Palm Hills, Rakeen Egypt, Afia, New Marina, and Abu Zaabal Fertilizer and Chemical, among others.

According to Yassin, the NBE’s loan portfolio amounted to EGP 105bn at the end of last June, compared to approximately EGP 82.9bn at the end of June 2014. This marks a growth rate of 27%, which is one of the highest growth rates in the Egyptian banking sector.