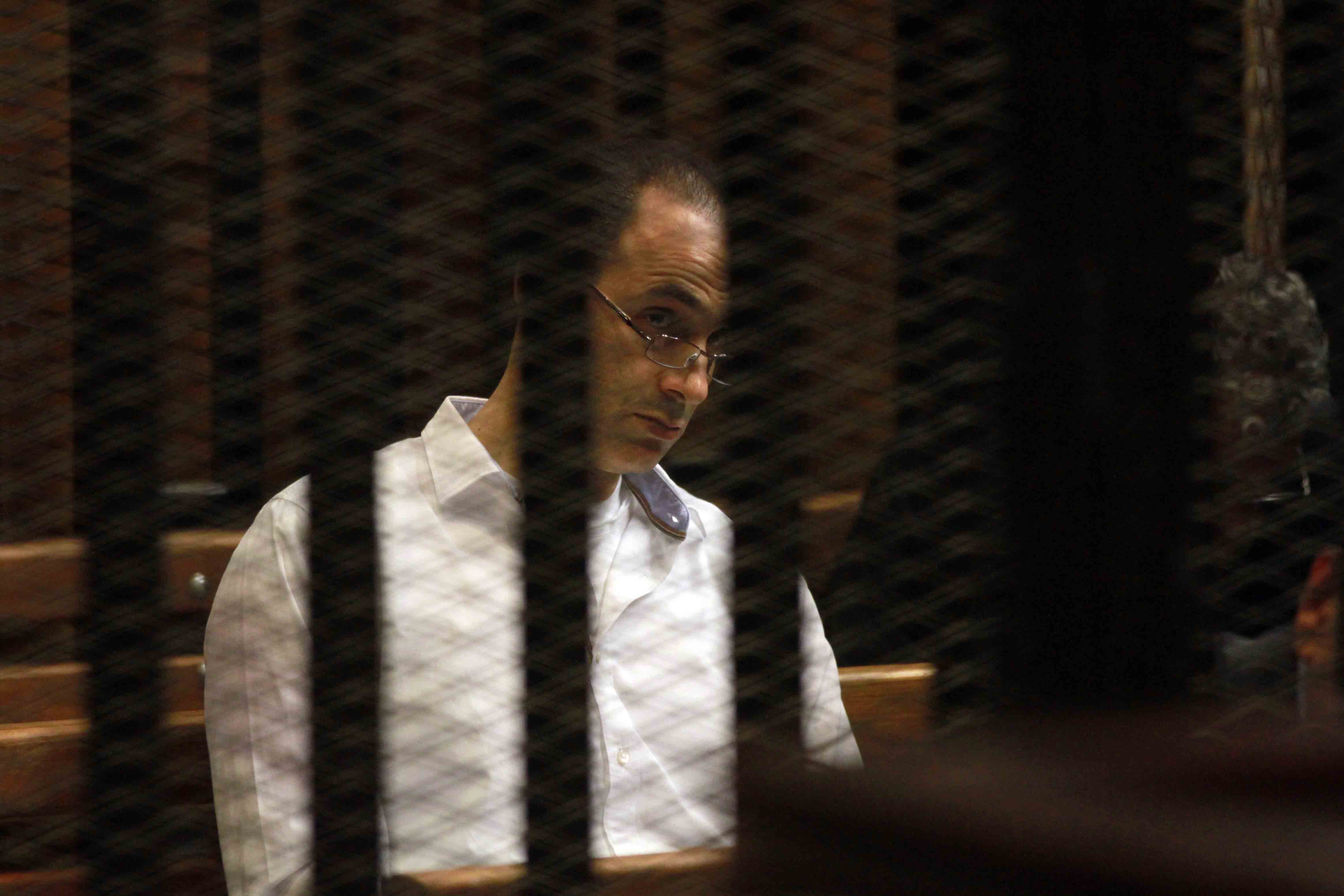 Trial sessions  in the cases of “breaking into Port Said prison” and Ansar Beit Al-Maqdis were held on Tuesday and adjourned to September.

Meanwhile, the trial of former president Hosni Mubarak’s sons was postponed to 10 October.

The trial of 51 defendants, for the January 2013 attempt to break into Port Said prison, was postponed to 13 September to continue the review of exhibits.

The defendants are accused of killing police officers Ahmed Al-Balky, Ayman Abdel Azim and 40 others, as well as injuring over 150 others.

The incidents ravaged the governorate of Port Said for three days, starting on 26 January 2013, after the verdict in the “Port Said Massacre” case was issued, sentencing 21 to death for their role in the death of 74 football fans in a football match in February 2012 between Al-Ahly and Al-Masry club.

The trial of 213 members of the extremist group Ansar Beit Al-Maqdis was also adjourned to 15 September, due to the absence of witnesses who were expected to testify before the court.

The defendants are accused of committing 54 criminal acts, among which is the formation and management of a terrorist organisation that aims to disrupt the rule of law and prevent state institutions from carrying out their duties.

The general prosecution also charged the defendants with violating the rights and freedoms of citizens and harming national unity and communal peace.

Ansar Beit Al-Maqdis is a militant group at war with the authorities, based in the restive North Sinai region. The group rebranded itself as “State of Sinai” after pledging allegiance to the regional radical militant group “Islamic State”.

The group has claimed responsibility for much of the violence in the north of the Sinai Peninsula.

Meanwhile, the case of former president Hosni Mubarak’s sons Alaa and Gamal and other defendants, in which they are accused of insider trading in the Egyptian stock market, was postponed to 10 October. The defendants are also charged with making illicit gains from the sale the Egyptian National Bank.

The upcoming session is set to hear the defence lawyers’ arguments. The defendants were referred to criminal court by the General Prosecution in 2012.