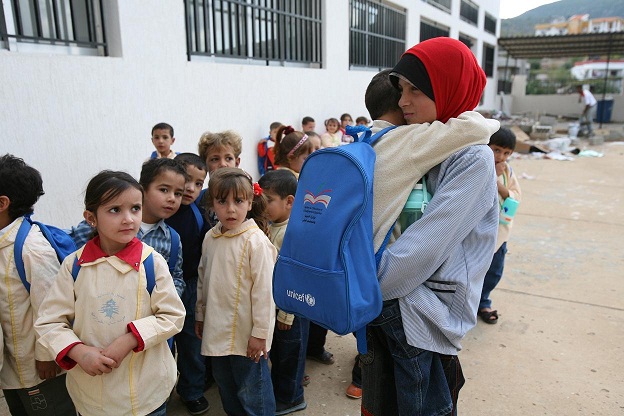 An educational organisation established after the 25 January Revolution by a prominent figure of the uprising has shut down due to financial problems, it has said, citing restrictive legislation.

The Tahrir Academy was a non-profit organisation aimed at educating children digitally, primarily through free YouTube videos aimed at the preparatory and secondary Egyptian curricula. The NGO described its method as “blended learning”, whereby students learn by video and also with face-to-face guidance from an educator.

According to a statement by the NGO, it had recently downsized its number of employees and activities, and sold certain assets due to a lack of funding, with its founders unable to continue funding the project personally. The NGO said that it has been unable to raise donations successfully but also singles out legislation surrounding NGOs as restrictive: “Egyptian law bans NGOs from any profitable commercial activities even if it is for covering their expenses; this prevented us from generating enough income for the organisation”.

“However, we continue to look for the ability to continue our work through that of another NGO,” the statement read.

Founded by prominent revolutionary figure Wael Ghonim, the organisation stated that in its four years of activity, over 140,000 people had registered for its programmes online and its videos had been watched over 9 million times. The organisation had won numerous awards, including a ‘Best Social Enterprise Award’ from the Massachusetts Institute of Technology this year.

NGOs have faced numerous restrictions enforced on their freedom of activity, including the enforcement of older laws. According to the 2002 civil society law no. 84, profit-oriented activity is prohibited for NGOs, but certain finance-raising initiatives are permitted where they “contribute to the realisation of the association’s purposes”.  Nobody from the Tahrir Academy was available for comment.

The same law, although only recently enforced, mandates NGOs to register under the Ministry of Social Solidarity and permits the ministry to monitor and supervise the activities of any NGO, resign its management, freeze its NGO assets, and revoke its license.

Some of the legislation that is seen as threatening by civil society is framed by the government as countering threats to ‘national unity’. In February 2015, President Abdel-Fattah Al-Sisi issued a counterterrorism decree that could be used to punish civil society organisations for legitimate, peaceful activities.

The law scopes “terrorist entities” as including “any association, organisation, group or gang” that attempts to “destabilise the public order… obstruct the work of public authorities, the judiciary, government entities… obstruct the implementation of the constitution or laws or bylaws”, among other criteria. Some have seen this as covering the work of NGOs.

A September 2014 decree also bans foreign funding for organisations that could harm national unity, with a penalty of up to a life sentence. Many NGOs have relied on external funding in Egypt.

The ongoing action towards civil society organisations has seen many groups drop work, with the prominent Cairo Institute for Human Rights Studies (CIHRS) moving many staff members and programmes to Tunisia.

In July, the Ministry of Social Solidarity announced that it had shut-down 434 NGOs in total since the regime change of 2013 for links to the now-outlawed Muslim Brotherhood, raising questions about alternative provisions.