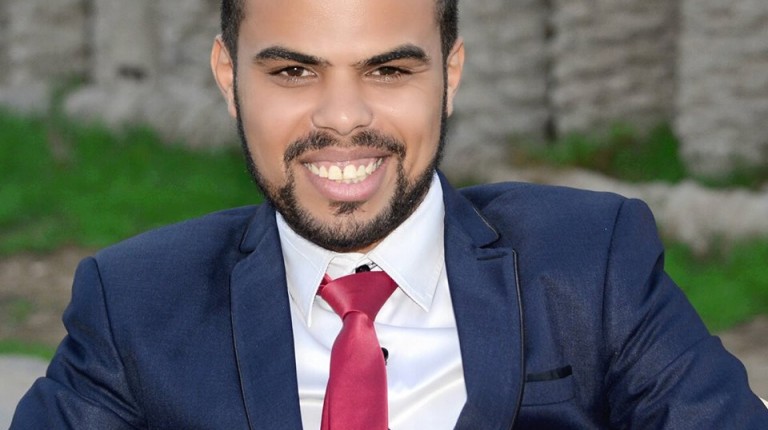 Egyptian photojournalist Alaa Ahmed Selim, who is in his twenties, was found dead in the North Sinai town of Sheikh Zuweid on Monday, according to sources close to him.

Selim was found dead in the village of Abu-Taweela located in Sheikh Zuweid. The circumstances around the death are unclear.

The discovery of Selim’s body comes 10 to 15 days after his disappearance. Selim was residing in Al-Arish and worked as a photojournalist for several media platforms, including state TV, said a close friend of his, who requested anonymity for security reasons. The source said: “All I know is that Alaa was sitting in a cafe, he received a phone call and left and never came back since then.”

He added that: “Rumours spread that Selim was jailed in Battalion 101, however the news were later falsified.”  He said Selim was found dead with gunshots and a paper was found with his body containing his mother’s phone number. Selim’s family members were unavailable for comment up until the time of print.

Al-Arish resident and Secretary General of Al-Karama party in North Sinai, Khaled Arafat, told Daily News Egypt that although he has not heard anything regarding Selim, such incidents happen frequently in the area.

“People disappear and days later they are found dead on the street. [This is] not unusual anymore”, Arafat added.

North Sinai is witnessing a “war against terrorism” launched by the Egyptian army against North Sinai militants known as “State of Sinai”.

The group claims responsibility for the majority of attacks occurring in the area. North Sinai militants have previously targeted a number of civilians for allegedly being “armed forces’ informers”.