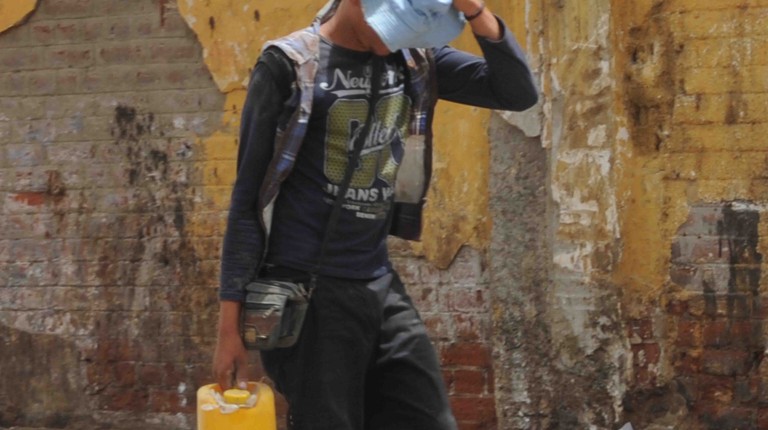 Eleven people died on Thursday due to the rising temperatures across Egypt, according to a Ministry of Health statement on Friday.

The death toll over the past week across Egypt has risen to 87 cases since the beginning of the heatwave. The ministry statement said that, as of Wednesday, 76 deaths had occurred, mostly amongst the elderly.

Despite the rising death toll, no protective measures have been taken to help limit the number of deaths. The Ministry of Health thus advised, in its statement, that people, especially  the young and the elderly, avoid direct exposure to the sun at noon, and to refrain from leaving the home except for the utmost necessity.