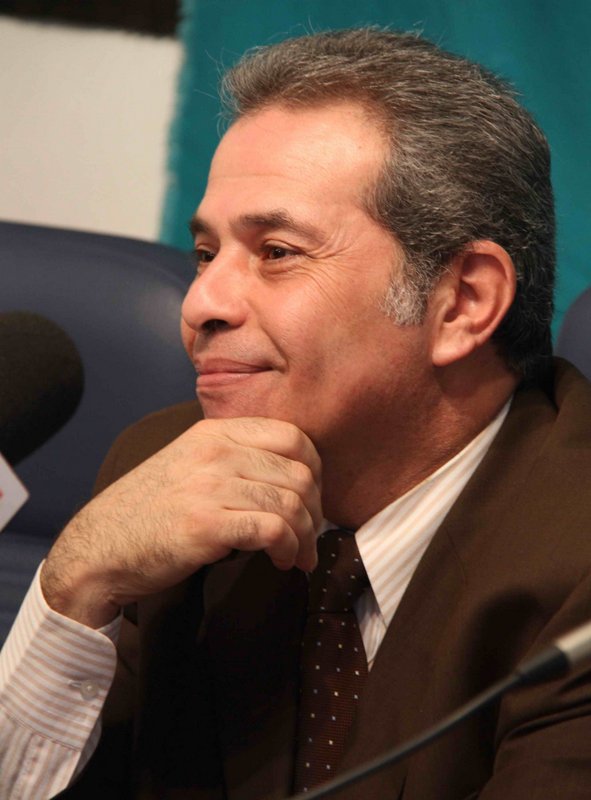 Faraeen TV anchor and owner Tawfik Okasha was arrested Friday morning to implement judicial verdicts issued on him in a number of cases, according to an Interior Ministry statement.

Okasha is the main anchor of Faraeen channel. He was taken to Nasr City police station and will be referred to the prosecution general on Saturday morning.

The channel is holding the Interior Ministry responsible for the whereabouts of Okasha.

Okasha is a controversial media figure who is known for his critical view of the Muslim Brotherhood and various other political figures. He called for protests against the regime of former president Mohamed Morsi , and is known for his conspiracy theories and eccentric views.