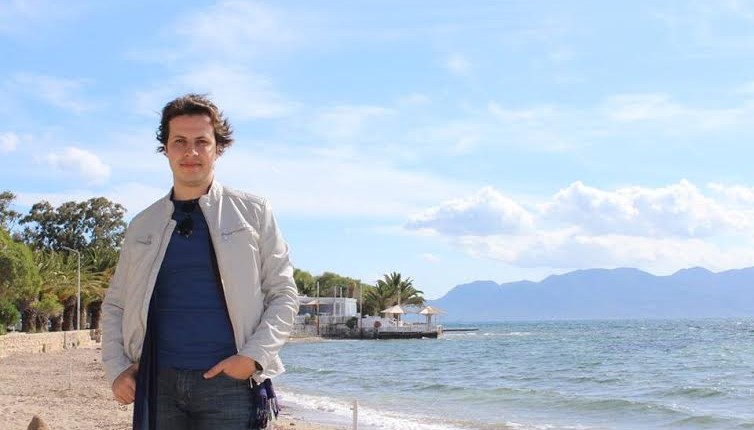 When I asked him to introduce himself, he picked up the national ID from his pocket and started reciting: Eslam El-Banna, a 31-year- old Egyptian novelist, who graduated from Cairo University’s Faculty of Pharmacy a few years ago, and currently works as an accounts manager in a multinational pharmaceutical company!

For him, defining oneself will always be one of the hardest challenges, although it’s the most common question that people need to answer every day. On 28 January, El-Banna released his first literary work, “Bab El-Hegazy” that attracted attention to the birth of an outstanding young political writer.

The novel tackles the political situation in Egypt since the revolution, by taking you back in time to the late ‘70s in a village called Bab El-Hegazy. The political struggles there represent the nature of the conflicts between the different segments of society before and after the 25 January Revolution.

The novel sheds light on many critical issues of corruption that have faced our society during the past few years, including the organ trafficking trade and marrying off young girls to rich Arabs in what is commonly called a “Al-Motaa” (pleasure) marriage.

In a special interview with Daily News Egypt, El-Banna revealed how his passion for writing was sparked, his evaluation of Egypt’s political novel market, as well as providing some exclusive information about his future literary works.

How and when did you start writing? Does it have anything to do with your childhood?

Well, that’s a long story. It takes an avid reader to make a writer. In that sense you can say that my childhood had something to do with writing, but what finally pushed me to write and publish novels was something else. A few years ago, I fell in a depression cycle, which was something unprecedented for me. Trying to get myself together, I started thinking about changing my lifestyle completely. One of those changes had to do with the type of books I used to read, as I was dedicated for reading the serious non-fiction genre of literature for my whole life.

I started with “The Blue Elephant” by Ahmed Mourad, and surprisingly it carried me into a completely different world that helped me forget all about depression and put me on a journey into the novel’s remarkable world. When I finally finished reading the novel, I came up with the idea, if reading novels made me feel that good, what about writing one? So I started writing my first novel and sharing it with my family members and close friends, who surprisingly liked it, and encouraged me to continue. So I went on writing my second novel, but I was writing for fun and joy. In fact, I was writing for myself! When my family read that novel, it was apparent that they won’t leave me until I take some serious steps to publish it, and that’s how my first novel “Bab El-Hegazy” saw the light after they succeeded, as usual, to crush my resistance to the idea.

Why did you prefer to start with a political novel?

Usually, novelists write what they like to read, what makes them tick, and it happened by coincidence that I started writing in the midst of the political upheaval that transformed and is still transforming the present and future of our society.

How did the idea of your first novel “Bab El Hegazy” come to you?

I’ve always been fascinated by history, and I was especially interested in the events that took place in 1979, the year that constituted a turning point for the whole region, and the world in general. That moment was when the Pandora’s box was opened, and all the evil and mess that we still live in came out. I desperately wanted to write about that period, and in doing so, I realised that history truly repeats itself, and that’s the core of “Bab El-Hegzay”. 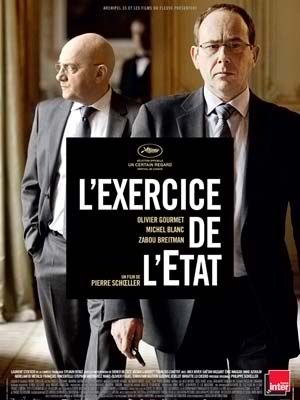 What were your main goals behind publishing such a novel? How could you link it to the incidents of the Egyptian revolution?

I’m not sure that the fictional work should have a “goal” per say, other than entertainment. I was entertaining myself, my family and, hopefully, my readers, but if entertainment happened to carry a message, then you’d touch the reader in a deeply meaningful way. George Santayana once said: “Those who cannot remember the past are condemned to repeat it.” The imaginary world of “Bab El-Hegazy” is placed in a historically accurate chain of events, and the characters react to those events in a way that makes you think of the incidents since the revolution. 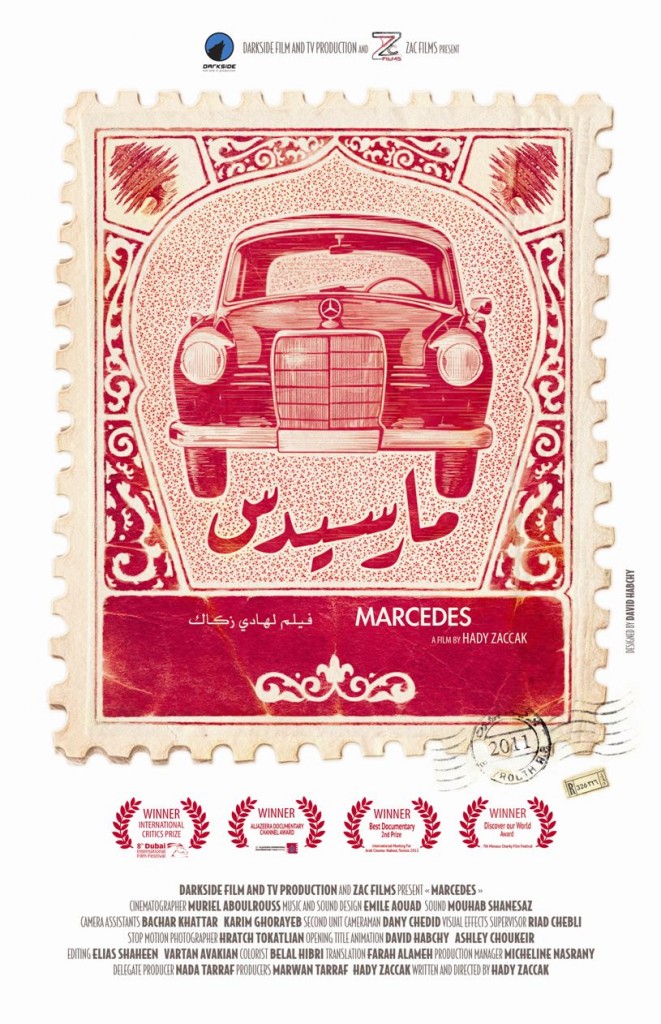 As a novice writer, did you encounter any difficulties when you decided to publish your first novel?

How do you generally evaluate the Egyptian political novel after the revolution? Did it change a lot?

I’d say the political novel has flourished over the past four years since the 25 January Revolution. Although politics are still at the heart of our daily events and discourses, you could argue that people have had a political overdose during this period, to the extent that they have grown sick of it. So they no longer bear hearing about politics when they try to unwind late at night, reading a new novel. Thus, most of writers have resorted to using allegory and symbols to convey their messages, which is a more elegant and far-reaching method in my opinion.

I’m currently working on a new novel, whose events take place in the 1940s, but it is still in its early stages.