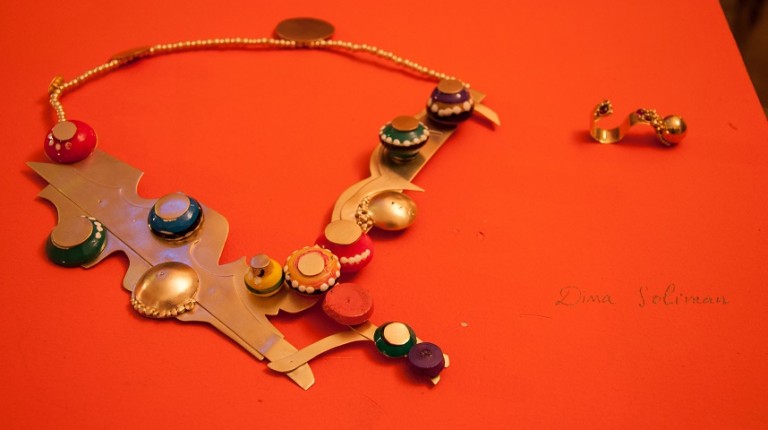 However, over the first quarter (Q1) of 2015, the company’s net profits reached EGP 3.2m, marking a 73.4% decline compared to the same quarter of last year.

In late June, the Egypt Resorts Co announced, in a statement to Egypt’s stock market, that it has signed a contract with Alkaram Corporate for Solar Energy. The agreement will see the establishment of a solar energy power plant, with investments worth $2.5m.

The plant will be constructed in Sahel Hasheesh resort, with a capacity of at least 2 MW and is expected to be launched and in operation by H2 of 2016.

The company will lease a land parcel of 50 sqkm inside Sahl Hasheesh resort to Alkaram for 27 years, for Alkaram to build and operate the solar power plant in exchange for 2% of the revenues.

In June, the Egypt Resorts Co also announced that its Board of Directors has agreed to sign new contracts for land parcels in Sahel Hasheesh resort at a cost of $48.7m. The company added that the total value of contracts amounts to approximately $79.4m, and they are expected to register profits over 2015.

The Egypt Resorts Co capital has reached EGP 1.1bn, distributed over 1.1m shares, with a nominal value of EGP 1 per share.