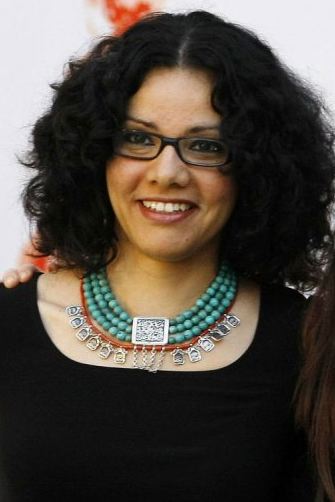 Mona Eltawahy, a well-known Egyptian writer who has long-spoken out against sexism, reported a minor sexual assault online and her decision not to press charges against her harasser.

Eltahawy reported via the social networking site Twitter, Saturday, that a man groped her in Cairo, and says she responded by hitting and shouting at the man. A plain-clothes police officer made himself known, and asked if Eltahawy wanted to press charges and so began filing a complaint at a Cairo police station.

According to Eltahawy, the police officer said there are numerous plain-clothes officers “in heavy traffic areas on the lookout for sexual harassment”.

However, writing on Sunday, Eltahawy said she had decided not to press charges, as in 2011 police broke her arms and sexually assaulted her. A year later, she “tried to sue the Interior Ministry, but the prosecutor general refused to consider my case. No one has apologised [or] been held accountable… Now that same Interior Ministry promised to put its weight behind prosecuting that piece of shit who groped me. That conflicted me deeply.”

However, Eltahawy said: “I’m glad Egyptian police are taking street sexual harassment seriously. We have a law now, and they seem to be taking it seriously…I am glad that the man who groped me was arrested [because] he’ll know there are cops around who arrest men like him.”