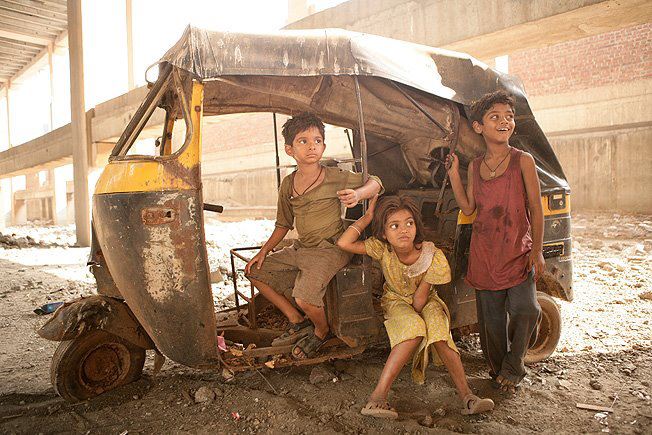 Minister of Technical Education Mohamed Yousef announced that a new EGP 30m educational camp will be established to provide homeless children with technical skills. Egypt has an endemic problem children living in the street and without care from guardians.

Speaking on television to programme Qahira 360, Yousef said the project will fall under the purview of the office of Prime Minister Ibrahim Mehleb.

According to Yousef’s comments on Qahira 360, the plan for the ‘camp’ involves “training and carefully treating the children to realise the planned outcomes”.

Yousef made reference to the prominent Arab Contractors construction company, which he says trained 30 children, who “were recruited and are now a main pillar of the company”.He said that his ministry will provide training for the teachers at this camp.

Reports on initiatives regarding homeless children have previously proved unfounded. In March, local media reported that the armed forces were to establish and run institutions for homeless children, but various government officials denied the claims to Daily News Egypt.

It was said that Minister of Social Solidarity Ghada Wali had announced the joint project with the Ministry of Defence, however both ministries denied the reports.

Wali announced in January that the number of street children nationwide stands at 20,000, a number deemed by children’s rights organisations to be far below the actual figure. Samar Youssef, Executive Director of the Egyptian Coalition for Children Rights, told Daily News Egypt she understands that the ministry’s figure is far from the truth.

“The Central Agency for Public Mobilization and Statistics (CAPMAS) said that there are 1.5 million child workers in Egypt, it’s logical that the number looks far from reality,” Youssef said. Similarly, UNICEF estimated in 2005 that there are around 1 million children who spend most of their lives on the streets.

Youssef said that a vital factor that makes a major difference in the results of studies is the definition of a street child.

“The minister talks about children without homes or who spend all their time in the street, but are children who spend their nights in homeless shelters or other places also taken into the study? This part is not clear,” she said.

In December, reports surfaced on a Ministry of Interior detention camp holding around 600 children, many without charges for almost a year, in extremely poor conditions in the town of Banha, north of Cairo.

The ministry denied the facility’s existence, and maintained that children would not be held in detention facilities. However, Daily News Egypt spoke to lawyers at the centre working with families of the detained children who spoke of being denied communication with their children.