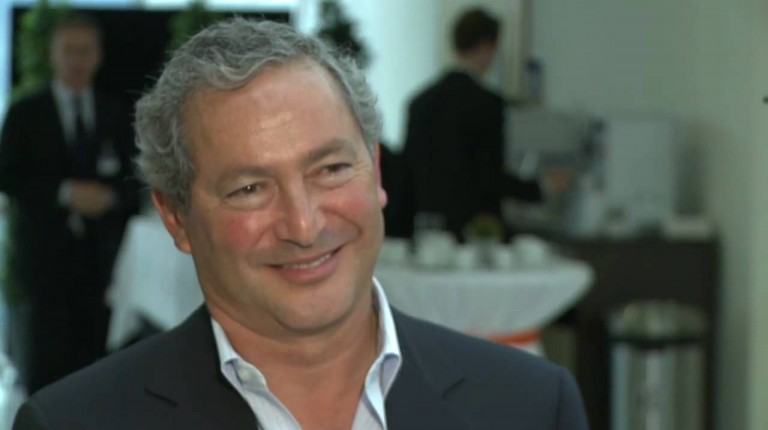 Orascom Hotels and Development’s (OHD) consolidated financial statements reveal the company achieved profits in the first half (H1) of 2015, the company said in an official statement to the Egyptian Stock Exchange (EGX), Sunday.

Furthermore, the company’s revenues stood at EGP 937.2m in H1 of 2015, a 25% year on year (YoY) increase, up from the EGP 750.2m achieved in H1 of 2014. The company attributed the recovery in results to the positive performance of the hotel division, amongst other factors.

Meanwhile, the company revealed that its real estate sector sales witnessed robust growth in H1 of 2015. Sales reached EGP 503.7m, rising from the EGP 153.3m recorded in the same period in 2014.

According to a company statement, it adopted a new real estate strategy in the second quarter (Q2) of 2015. This lead to the revival in its financial results leading its H1 results to increase by 228% over the same period in 2014.

In April, OHD launched a project in El Gouna named “Joubal Lagoons”, which is now sold out, the company said. The units sold varied between twin houses, apartments and villas, and were worth an equivalent of EGP 481.4m, compared to the EGP 142.7m reached in H1 of 2014.

Regarding OHD’s plans for fiscal year (FY) 2015/2016, the company said it will complete the construction of the “Ancient Sands Hotel” located in El Gouna. The company is set to open another hotel in Fayoum, named Byoum, in Q1 of 2016.

Furthermore, OHD aims to exploit its “land bank”, with the company revealing that advanced negotiations are taking place with another sub-developer regarding the development of a 100,000 sqm land parcel located in El Gouna.

As for the company’s real estate projects, it plans to launch new projects in El Gouna that are worth a total of $50m during the third and fourth quarters of 2015.

Other projects are expected to continue in Makadi, located in the Red Sea governorate.

OHD is a real estate and hotel developer with a diversified portfolio in Egypt. The company currently owns 24 hotels that are located in Taba in Sinai, and the Red Sea coast in Hurghada. The company also owns a total land bank extending to 45.9m sqm.

OHD’s chairman and CEO is Samih Sawiris, a member of Egypt’s richest family. He is also chairman of Orascom Development Holding (ODHN AG), a Swiss hotel operator that is registered on Switzerland’s stock market, and has a major share in OHD.

In January 2015, (ODHN AG) sold a 15% stake in OHD through a private and public placement in the Egyptian stock market.